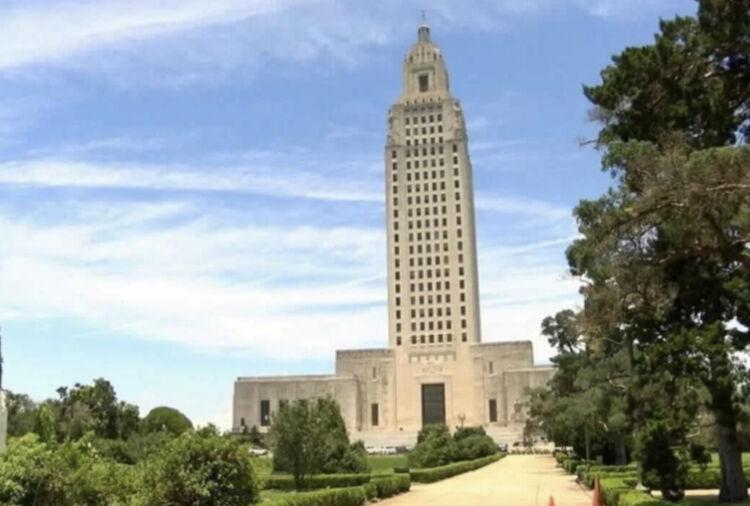 The Legislature has five weeks left to consider legislation during its current session, but some issues have already been decided. The latest involved four unsuccessful attempts last Thursday to establish a state minimum wage.

Louisiana is one of five states that don’t have a state minimum wage and they observe the federal minimum wage of $7.25 per hour. The other states are Alabama, Mississippi, South Carolina, and Tennessee.

Thirty states and Washington, D.C., have minimum wages above $7.25 per hour. California is the only state with a $15 per hour minimum for employers with 26 or more workers. Twenty-four states raised their minimum wages in 2021.

The four Louisiana minimum wage bills were rejected by the House Labor and Industrial Relations Committee, which has 11 Republicans and 5 Democrats. Democrats supported the increases and Republicans were opposed.

One supporter said of employees, “If we continually don’t value their work, we will continually have turnover.”

An opponent said employers set pay to attract workers, “The market is working as it should.”

Republicans on another House committee rejected legislation that would have allowed tenants who were unable to get out of their leases because of a disability to file lawsuits in other than costly federal courts.

A spokesman for the Apartment Association of Louisiana said landlords already are legally required to find some sort of accommodation for tenants who become disabled after their lease is signed.

A spokeswoman for Southeast Louisiana Legal Services said about a quarter of their clients come to them with lease issues and some landlords couldn’t offer suitable accommodations.

Senate legislation to abolish the death penalty failed 5-1 on April 19. Republicans on the committee were opposed.

Sen. Katrina Jackson, D-Monroe, and sponsor of the bill, said, “We’re not the givers of life and I don’t see an authorization to be the takers of life.” She said the number of wrongly convicted people is a major concern. Opponents said the death penalty is needed for the worst crimes.

Rep. Mike Huval, R-Breaux Bridge, is sponsoring his annual legislation to ban the use of handheld cell phones while driving. HB 376 got out of committee back on March 21. It was scheduled for debate in the House on March 24. However, Huval returned it to the calendar, apparently because he felt he didn’t have the 53 votes he needed.

Huval has returned the bill to the calendar on eight other occasions. It is now scheduled for House debate Tuesday, May 3.

Sen. Rogers Pope, R-Denham Springs, is sponsor of SB 151, a proposed constitutional amendment that he has put on a shelf. It would have put Gov. John Bel Edwards’ decision to give local government agencies a chance to decide if they wanted to give industries property tax exemptions protection in the state constitution.

Edwards also reduced the 100 percent property tax exemption for five years and an option for another five years to 80 percent.

Business and industry groups have been determined opponents against what Edwards has done. Pope said he could bring his bill back but is unsure he could get the two-thirds vote required. 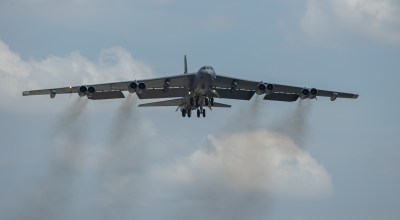 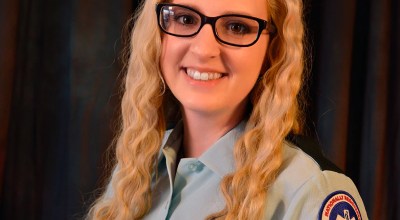 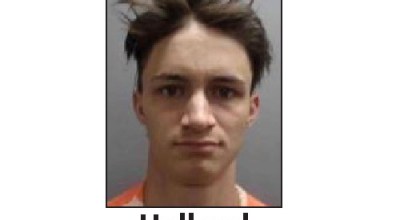