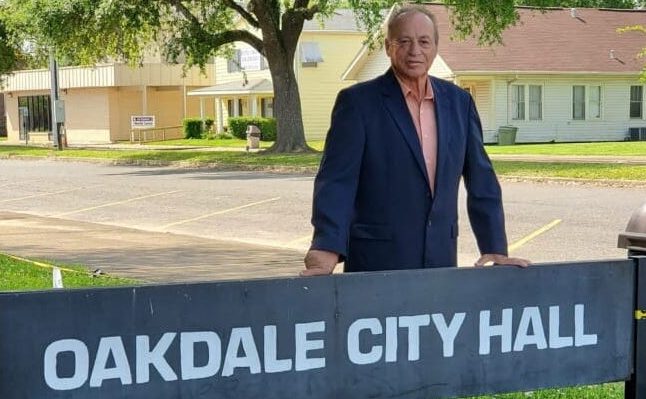 The Community to Recall Oakdale Mayor Gene Paul and Force a Special Election says they are not backing down when it comes to the recall petition of the mayor.

On Wednesday, Recall Chairwoman Bridget Benoit Perkins said the group is 350 shy of receiving the 900-plus signatures needed to force a recall election. The group has until July to turn in 936 valid signatures of registered voters in Oakdale to trigger a special recall election.

“We have until July, but we really don’t want it to take that long because the longer it drags out, the harder it is on everybody involved,” she said.

Perkins said the number of signatures received so far sends a strong message that Oakdale residents are unhappy with the mayor and the recent discovery of over $897,000 in misappropriated public funds.

Schafer, who was clerk for 19 years, died before the state investigation was completed.

Perkins said the group feels the mayor is responsible for overseeing city employees and that the missing funds should have been detected sooner.

Paul said he relied on Schafer and former city certified public accountant Royce Scimemi to have the city’s best interest and fulfill their duties overseeing the city’s finances.

The city is currently pursuing lawsuits against Schaefer’s family and Scimemi to recoup some of the lost money.

Perkins said she has been pleased with the response from the community.

“I think the community by large is ready to get him out of office,” she said. “I think they are ready for a change.”

Most of the current signatures were acquired from people contacting the group asking to sign the petition. Others were obtained by members going door-to-door.

The Allen Parish Registrar of Voters Office must certify the signatures within 15 working days once the petition is submitted. Once certified the petition will be forwarded to the governor who has 15 days to call the recall election.