Informer: Nelson Road extension project could begin in the fall 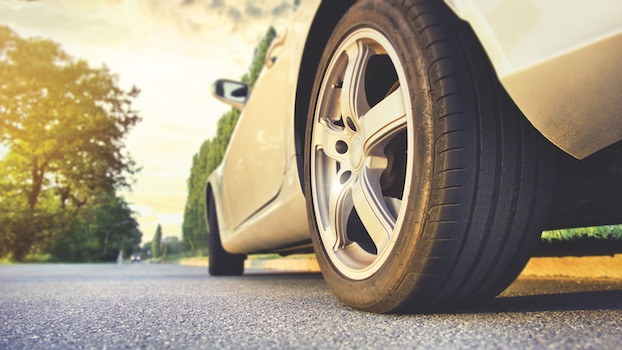 When will construction on the planned road between Nelson Road and Shell Beach Drive begin?

The letting date for the Nelson Road extension project is set for May, Rodney Mallett, a public information officer for the Louisiana Department of Transportation and Development, told the American Press.

“If this date holds firm, construction will begin in the fall of 2022,” Mallett said.

Mallett said the project includes building a bridge over Contraband Bayou that will connect Nelson Road with West Sallier Street near the Port of Lake Charles.

Why are adoption records in Louisiana sealed?

The law was changed to protect adoptees – not their birth parents – from the social stigma of being labeled a “bastard” or exposing their adopted parents as infertile, according to research from University of Baltimore Law Professor Elizabeth Samuels.

The House voted 75-21 Monday night to advance a bill to break that seal and grant adopted people access to their original birth certificates with their birth parents’ names.

Rep. Charles Owen, R-Rosepine, sponsored the bill, which would grant the right to adoptees age 24 or older to learn the identity of their birth parents. Owen ­— who was adopted from the Methodist Children’s Home for Unwed Mothers — has previously said he chose that age because of Louisiana’s forced inheritance laws. After 24, a child in not entitled to inheritance.

“To me, this is very simple,” Owen said, labeling it an issue of “equal protection for people who are trying to find out their name, where they were born and their story as much as they can.”