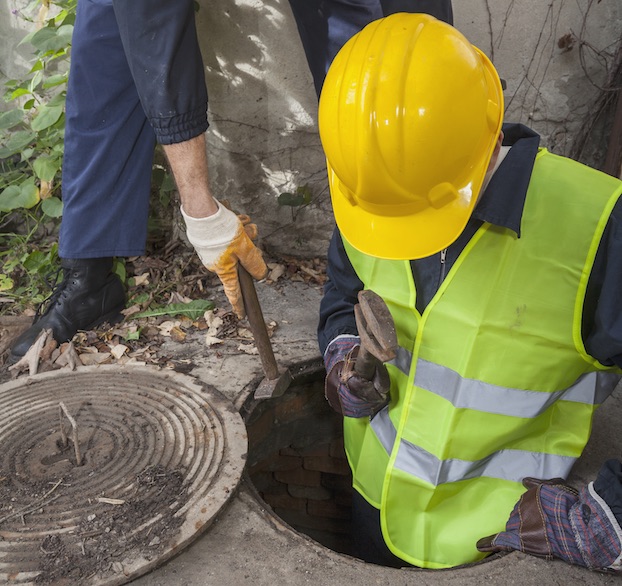 The commission approved four projects at a meeting at the state Capitol last November, with the other four projects approved Jan. 25. Lake Charles is receiving three $5 million grants, totaling $15 million, for wastewater improvements.

“We have been planning these projects for years and have been extremely aggressive as a city to find money wherever we can,” Hunter said. “This is a great thing for the city, and local taxpayers are benefiting from this.”

Kevin Heise, city utility manager, said one project involves the wastewater treatment plant A service area in the northern part of Lake Charles. He said large power generators will be installed at five of the larger sewer pumping stations in the area. Also, roughly 13,000 feet of aging sewer line that carries wastewater to the treatment plant will be rehabilitated and secured. Heise said the city will match nearly $1.9 million for the project.

Another project is located near the wastewater B/C treatment plant on West 18th Street and calls for process improvements to allow for the best possible discharge to Contraband Bayou. There is a $2.8 million local match, he said.

The third project deals with the wastewater plant D service area off Tank Farm Road. Heise said a new large diameter trunkline loop will be installed to take pressure off the existing central and southern city sewer lines. The city will match $4.4 million, and the project also has a $15.7 million loan from the Louisiana Department of Environmental Quality, he said.

The commission also approved a grant request for nearly $5 million for water improvements in Sulphur. The project includes new clarifiers and associated pipelines to remove iron and manganese.

The commission approved a $1 million grant for Calcasieu Parish Waterworks District 14. A spokesperson with Meyer and Associates, which is doing engineering for the project, said the grant will cover construction of a new water transmission line that will connect to the water plant on the Beauregard Parish line to Starks.

A $517,000 grant will be awarded to the Calcasieu Parish Waterworks District 1, located in the Moss Bluff area, for planning costs associated with the building of a new water plant in the district.

Stine, R-Lake Charles, said this is the first of additional rounds of funding to come from the Louisiana Water Sector Commission to benefit water and sewer infrastructure throughout Southwest Louisiana.