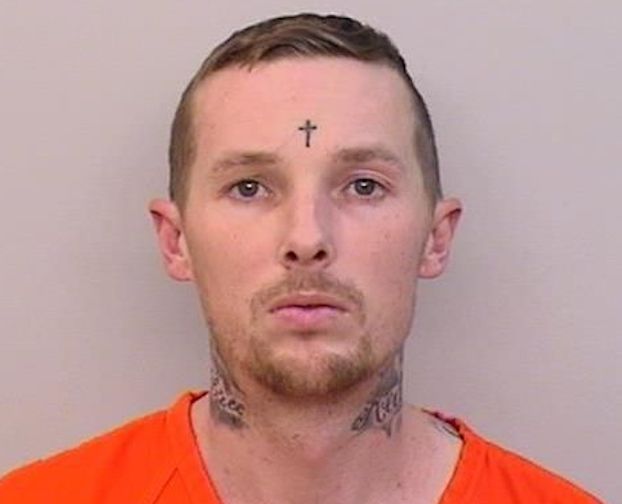 Marcus K. Pentecost has been charged negligent homicide; felony hit and run; operating a vehicle under suspension; and carless operation.

A 30-year-old Sulphur man has been arrested in the Thursday night bicycle-vehicle hit-and-run that left a 15-year-old dead.

Calcasieu Parish Sheriff’s Office spokesperson Kayla Vincent said Marcus K. Pentecost, 30, 1610 Lewis St., was traveling northbound on Lewis Street when he struck the bicycle from behind and fled the scene.  The victim, identified as a 15 year old juvenile, was pronounced dead at the scene.

Pentecost was later located at his residence and was arrested and booked into the Calcasieu Correctional Center and charged with negligent homicide; felony hit-and-run; operating a vehicle under suspension; and carless operation.

In accordance with Louisiana state law, standard toxicology testing will be performed on the driver.

Sr. Cpl. Cody Fontenot is the lead investigator on this incident.