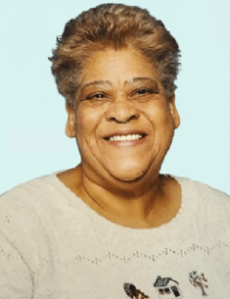 Mary Lou worked briefly as a CNA but dedicated most of her life to nurturing her family as a homemaker and as an Evangelist spreading the love of Jesus Christ.