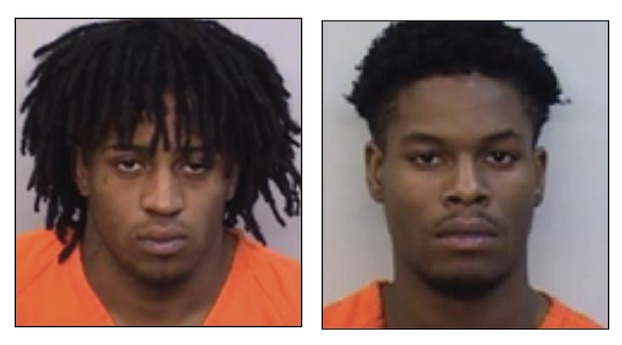 A second arrest has been named in a Dec. 23 shooting in the 200 block of Louie Street that left a 24-year-old man hospitalized with multiple gunshot wounds.

Banks was arrested by SWAT Team members on Jan. 12 at a residence in 6000 block of Tom Hebert Road and charged with one count of attempted second-degree murder.

Judge Tony Fazzio set Banks’ bond at $450,000 and he remains in custody at the Calcasieu Correctional Center.

Fondel said Bowers was located Tuesday in the 300 block of North Cities Service Highway in Sulphur and he was taken into custody without incident. He is charged with one count of attempted second-degree murder and possession of a firearm or carrying concealed weapons by a person convicted of certain felonies.

Fazzio set his bond at a total of $675,000 on both charges. Bowers remains in custody at the Calcasieu Correctional Center.

Fondel said the case remains an ongoing investigation. Anyone with any additional information is asked to contact lead detective Sgt. Kevin Hoover at 337-491-1311.