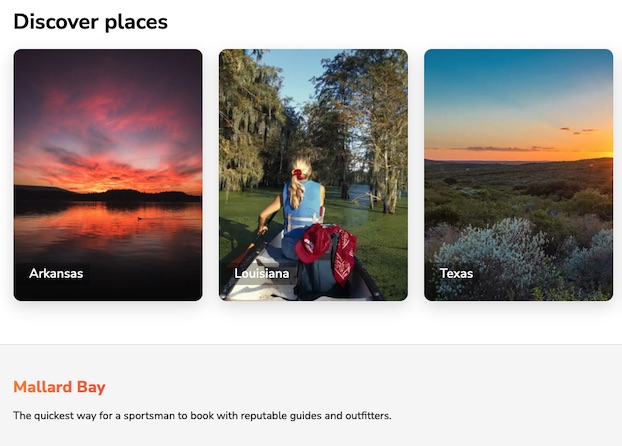 Hunt and fish for this app. Waitr founder Chris Meaux is backing a new startup that bills itself as the “Airbnb for sportsmen,” according to a news report from Greater Baton Rouge Business Report.

The app was developed after bad communication with an outfitter led to a terrible trip. Logan Meaux teamed up with co-founder Joel Moreau and entered Mallard Bay into the J Terrell Brown Venture Challenge at LSU last year. He placed in the top three, began building the business, and the website came online in November 2021.

Assets and liabilities of the MFCU will be merged with and into CTECU. Members of MFCU will become members of CTECU and receive shares in the CTECU for the shares they own. The official merger date is scheduled for Thursday, March 31.

The credit union is scheduled to reopen as CTECU on April 4.

The credit union will continue to operate at the McNeese campus location until CTECU’s new facility is completed in the fall of 2022.

The new facility will be built at the Southwest corner of East McNeese Street and Southpark Drive. Members will receive a detailed merger packet by mail.

Email you Business Briefs to rita.lebleu@americanpress.com