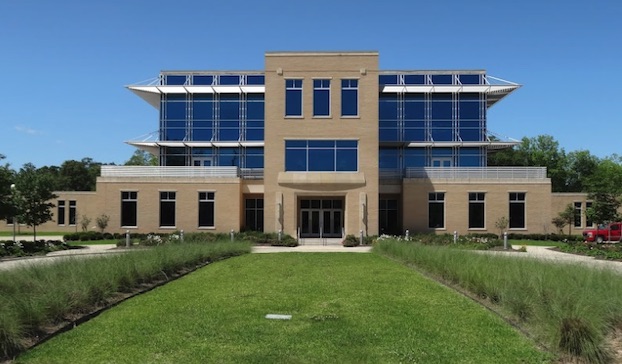 Budding entrepreneurs in Southwest Louisiana can showcase their best business ideas at the 10th annual Business Pitch competition, set for 6 p.m. April 28 on the second floor of the SEED Center, 4310 Ryan St.

Adrian Wallace, executive director of the SEED center’s business incubator, said the competition is similar to the reality TV show “Shark Tank,” where entrepreneurs present their concepts to a panel of judges.

The event, run by the Southwest Louisiana Economic Development Alliance, focuses on the five-parish area. Applicants only need an idea to participate, Wallace said. There are four divisions: high school, college/university, general business and technology.

“We chose those four purposely to touch as many segments as possible,” he said.

Applicants will be screened, and the finalists chosen will be evaluated by an independent panel of judges.

“We don’t want someone winning by default,” Wallace said. “There might not be a winner, but that hasn’t happened.”

“I believe we have the skill set and talent in the region to raise Fortune 500 to 100 companies who have roots right here,” he said. “Even if someone doesn’t win, the business pitch gives exposure and feedback from seasoned entrepreneurs on how to do something more effectively.”

More than a dozen winners of past competitions are still operating, Wallace said. He described the food delivery service Waitr as the competition’s poster child. Waitr won in the technology division in 2014. Tilman Fertitta’s company, Lancadia, acquired Waitr in 2018 for $308 million.

Tabitha Nicholas owns Dietitians in Home, which won the general business category in the 2020 competition. The business provides at-home nutritional therapy for those diagnosed with kidney disease to prevent them from being put on dialysis. Nicholas founded the business shortly before the competition was held in August because of the COVID-19 pandemic.

A registered dietitian and nutritionist, Nicholas said Dietitians in Home seeks to educate residents who have kidney disease or other conditions, like diabetes and hypertension, about the long-term benefits of implementing nutritional and lifestyle changes early. It would address an underserved population who may lack the transportation needed to visit a clinic.

“When you see someone in a clinic versus a home, it’s different,” she said. “You can see what they have access to and their limitations and environment, as opposed to hearing ‘Don’t eat this’ at a clinic and not knowing they may be limited to options and you can’t properly educate them.”

After graduating from McNeese State University in 2006, Nicholas spent several years working at two local dialysis clinics. That’s where she first saw the need to help people out before they get on dialysis. She left in 2010 to work in home care, which is where the idea for the business came from.

Nicholas said Southwest Louisiana lacks focus in pushing for early intervention and education on nutritional and lifestyle changes. She said there is a need to change the way people view the need for proper nutrition.

“Education is paramount,” Nicholas said. “Nutrition is an option that is often put on the back burner. So many people are falling through the cracks and once they’re in the late stages of kidney disease, there’s not much we can do to prevent dialysis.”

Hurricane Laura made landfall in Southwest Louisiana shortly after Nicholas won the business pitch competition. She was displaced in Lafayette after the storm, but she continued to see patients virtually through telehealth and phone calls. She returned to Lake Charles last March once her home was repaired. In-office and some home visits have resumed, she said. Nicholas said she is in the process of hiring a second dietitian.
Nicholas said the benefits from taking part and winning the business pitch competition were invaluable.

“I met people and had referral sources,” she said. “It helped with advertising and marketing purposes. I’m very grateful for having that opportunity.”

Finalists who didn’t win the competition went on to launch their concepts, Wallace said. He mentioned Tyler Simien, who, as a high school student, pitched his photography and design business. Simien, now studying graphic design at Tulane University, continues to pursue his business.

A virtual pre-pitch preparation event is set for March 22. Wallace said participants can learn tips about improving their submission and presentation.

Those interested in participating have until April 12 to apply. Applications can be filled out online at seedcenterswla.com and clicking on “business pitch.” Applications don’t have to be filled out all at once, and there is no cost to enter.
For more on the competition, call Wallace at 433-0977. 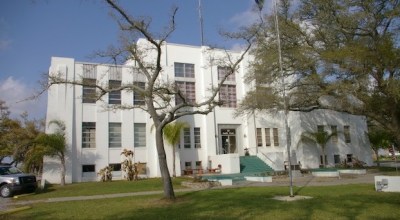