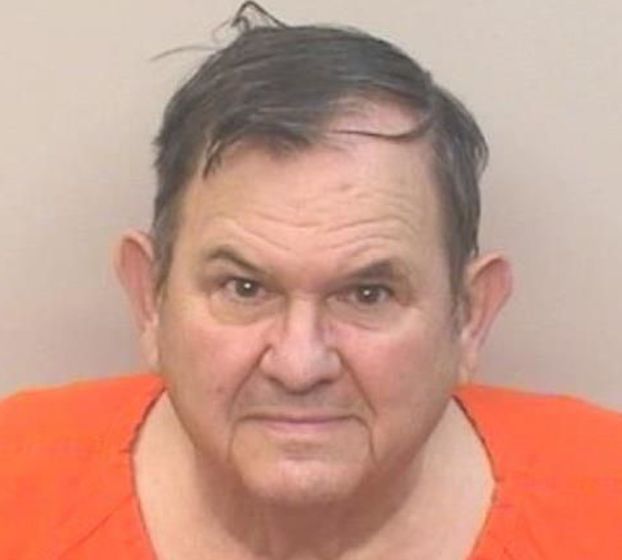 A Sulphur man was arrested Wednesday following a seventh-month investigation into accusations he was stealing from a local nonprofit.

Calcasieu Parish Sheriff’s Office spokesperson Kayla Vincent said detectives were contacted June 7 in reference to Richard J. Cole Sr., 73, 1301 Bernadette Drive, Sulphur, stealing from a local nonprofit. The complainant said they they located numerous discrepancies on bank statements and expense reports in which Cole was responsible for as treasurer for the nonprofit.

Detectives were also informed Cole wrote more than $100,000 worth of checks to himself from the nonprofit account but was unable to provide documentation on why the checks were written.

Vincent said detectives received information showing numerous payments on personal credit cards and accounts belonging to Cole were paid for with money from the nonprofit.  The investigation revealed since January 2015 ,Cole stole over $367,000.

Cole was arrested and booked into the Calcasieu Correctional Center on Wednesday and charged with theft over $25,000.  He was released on a $75,000 ROR bond by Judge Tony Fazzio.

Det. John Melton is the lead investigator on this case.