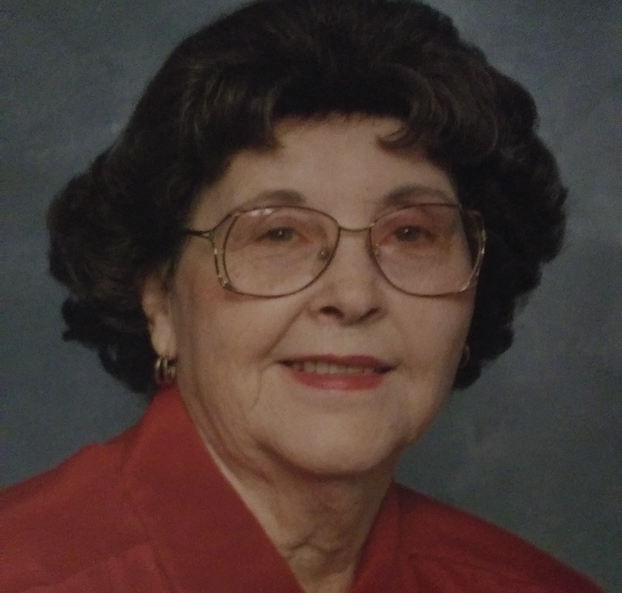 She was born Jan. 20, 1922, in a small farming community in central Oklahoma called Orlando. Her father, Estle Wilson, was a World War I veteran and a farmer. Her parents and both sets of grandparents were among the first to farm the Oklahoma prairie where she was born.

Her son, Darrell Dougherty, said his mother came of age in a difficult time for Oklahoma and America. The Great Depression started in 1929 when she was 7 and it was followed by the Dust Bowl of the 1930s, which hit Oklahoma hard.

Dougherty Davis’ early education was in a one-room country school, which stopped at the eighth-grade level. By the time she reached the ninth grade, her family was able to purchase a farm in Ponca City, Okla. — a larger town north of Orlando that had a high school.

This enabled her to finish school in the Ponca City High School Class of 1940.

Dougherty said his mother had a desire to continue her education and in 1954 enrolled in the first class that McNeese State College offered in nursing. After graduating, McNeese offered her a nursing instructor’s position in which she remained until she retired.

During her tenure with McNeese, she was able to earn a masters’ degree in nursing from Emory University in Atlanta.

Shortly before her retirement from McNeese, Dougherty Davis lost her first husband, Melvin, who passed away after 40 years of marriage. She remarried again to Jasper Davis from Irvin, Texas. He is also now deceased.

Her two sons, Robert and Darrell Dougherty, were both born in Ponca City and grew up in the Lake Charles area. Robert is now deceased.

Dougherty said his mother’s greatest joy has been her grandchildren and great-grandchildren, who now live all across the United States — from Florida to Washington state.

Area braces for blast of cold