This is what it costs to retire in Louisiana 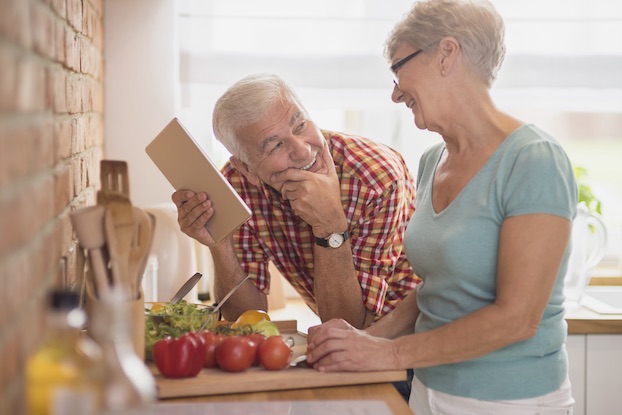 A 2019 report from the Federal Reserve found that nearly one in every four American adults have no retirement savings. During the economic crisis brought on by the COVID-19 pandemic, that share has likely grown. Despite stimulus payments and enhanced unemployment benefits, millions of Americans have reduced retirement account contributions or stopped them entirely — some have even been forced to make withdrawals.

At age 65, Americans are expected to live an average of another 19.4 years, and the typical retirement-age American spends $50,220 a year. Multiply those figures, and add in a little extra for unforeseen expenses and additional financial security, and a comfortable retirement costs an estimated $1,120,408 in the United States.

Few states are as affordable for retirees as Louisiana. A 65 year old state resident whose life expectancy aligns with the state average is projected to need $918,844 to live out retirement in relative comfort. Nationwide, a retiree will spend about $201,600 more.

The relative affordability of a comfortable retirement is due in part to the state’s low cost of living. Housing is particularly inexpensive. The typical retirement-age homeowner without a mortgage spends just $346 a month on housing, well below the comparable $499 monthly median nationwide.

State level calculations in this story are based on the average annual expenditure of $50,220 for Americans 65 years and older in 2019, as reported in the BLS Consumer Expenditure Survey. This figure is adjusted by state to account for both cost of living and life expectancy at age 65, and then multiplied by 115% in order to reflect greater financial stability and comfort in retirement. All data in this story is from the Bureau of Labor Statistics, Bureau of Economic Analysis, and the Institute for Health Metrics and Evaluation. 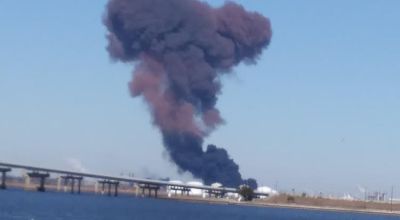 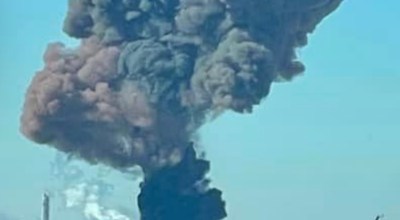 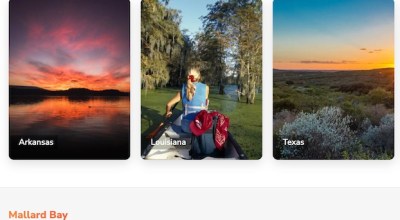