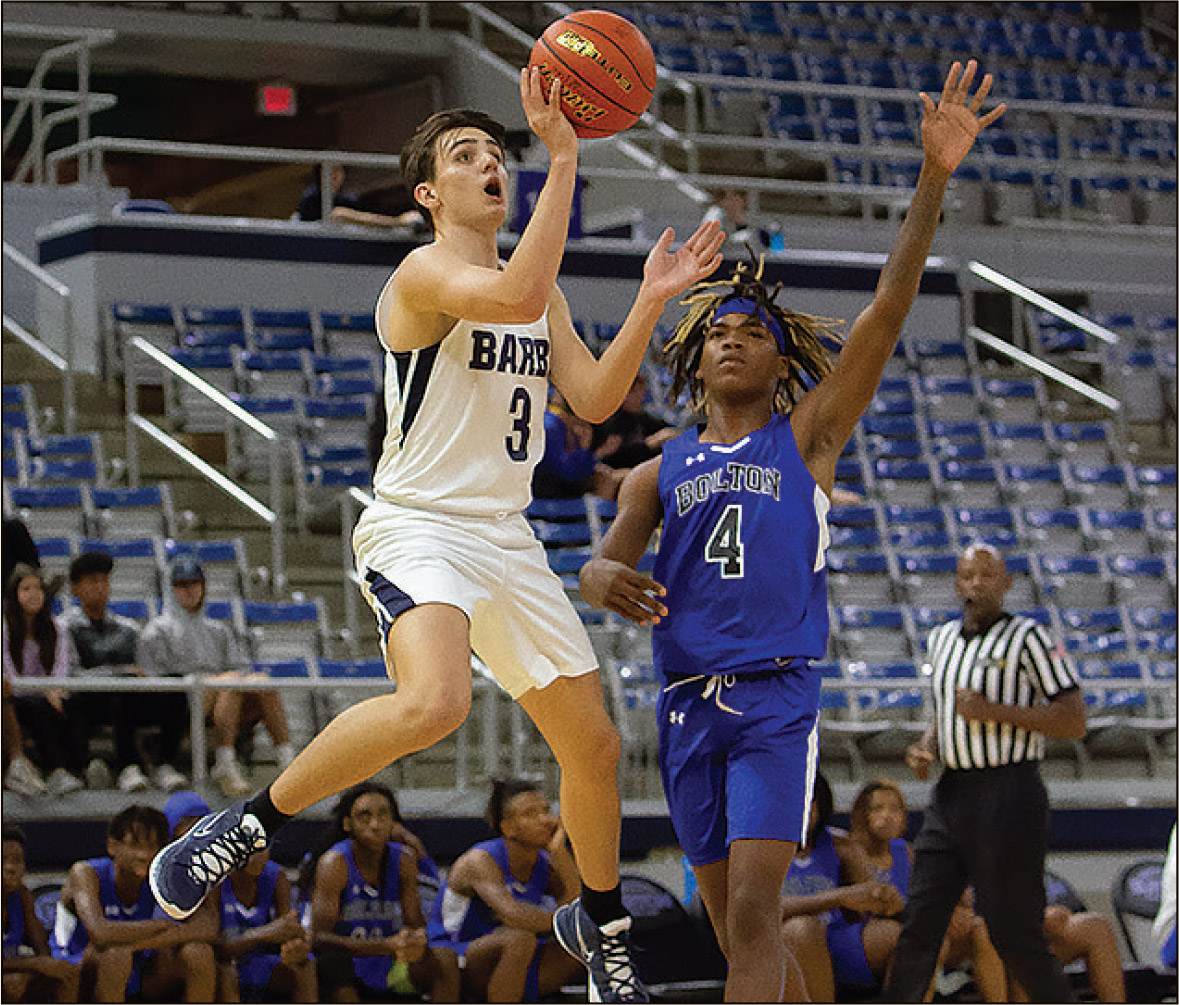 Barbe finished its nondistrict schedule in style, dominating both ends of the court in an 80-52 win over Washington-Marion.

Ja’quise Richmond led Barbe with 28 points and 13 rebounds. He and Jabbari Barry scored 12 points each in the first half as the Bucs raced to a 37-18 lead.

W-M struggled to get going, scoring only four points in the opening quarter. Barbe scored the first nine points of the game, never trailed and led by as many as 14 points in the first quarter.

“We did a really good job of executing our sets and were doing the things we needed to do to get the ball in the right guys hands,” Bucs head coach Carl Klein said. “We were able to execute and make some plays this evening.”

“Defensively we went man in the first half and did a really good job of closing the gaps and forcing them to settle for some jump shots. We were able to get some rebounds out of that and were able to get out in transition to get some buckets early on. It was a good game for us to get better heading into district. We have another big one Friday night.”

Barbe opens District 3-5A play Friday night at Sulphur, which has won eight games in a row. 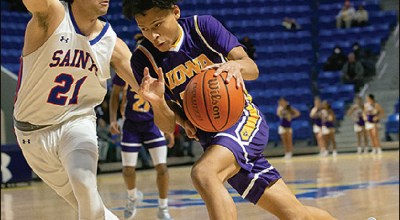 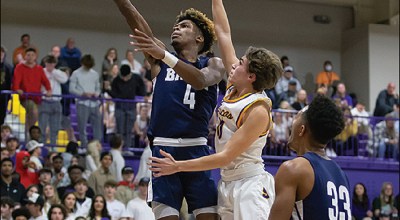