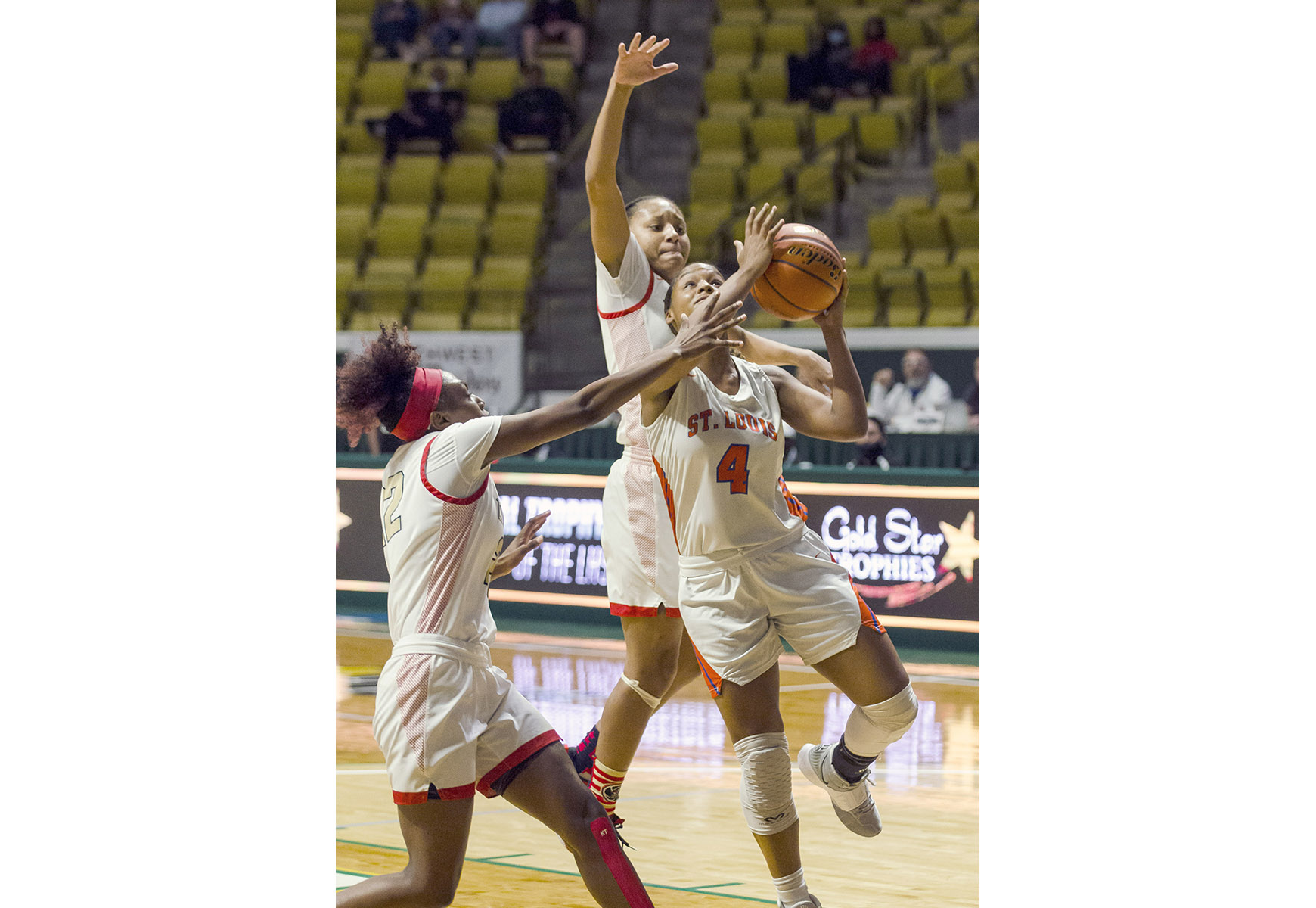 This year’s set of races begins tonight, with most local districts beginning league play. Most of last year’s winners have established themselves as favorites to repeat.

St. Louis returns the entire roster from last year and have rolled to a 17-3 start this season, which includes a runner-up finish at last week’s prestigious Sugar Bowl Classic tournament in New Orleans.

The all state duo of forward Myca Trail and guard Paris Guillory are better than ever, and guard Raven Guillory gives the Saints another scoring threat as they begin defense of their District 4-3A title tonight when they host Jennings.

LaGrange has had an uneven start to the season at 7-7, but has won 6 of its last 8 heading into league play. Consistent offensive production will be the key to success for the Gators, who have shown the ability to shut down opponents. A recent five-game win streak included holding opponents to just 30 points per game.

Hathaway ended LaGrange’s winning streak with a win in Lake Charles Saturday. The two-time Class B runner-up has won 22 of 25 to start the season, with impressive wins over South Beauregard, Barbe, Zachary and Ruston in addition to a pair of wins over rival Fairview, which has beaten the Hornets in the past two state title games. The dynamic trio of Chloey Guidry, Lamiyah Sanchez and Madison Suire lead Hathaway in its title quest.

Fairview is 24-4 with a young roster, led by Rylee Cloud. The Panthers have won 15 straight heading into district play. Head coach Kyle Jinks always plays a loaded schedule so the Panthers should be much-improved by the time the postseason starts.

Merryville lost leading scorers Maddie Mahfouz and Ariana Victor from last season, but have started the season strong with a balanced offensive attack that features Avery Cournoyer, Isabella Alvarez. The Panthers are 15-5 to start the season. Oberlin (13-4) appears ready to challenge the Panthers for the District 4-1A crown.

Lake Arthur and Lafayette Christian shared the District 6-2A title last year, with each going on to claim a state championship in the postseason. Those two look set to duel for the district title again this season. Lake Arthur is still an excellent shooting team, led by Darrah Broussard, Kali Hornsby and Vivian Sketoe. LCA has one of the state’s top players in Jada Richard. 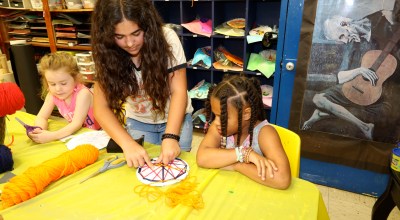 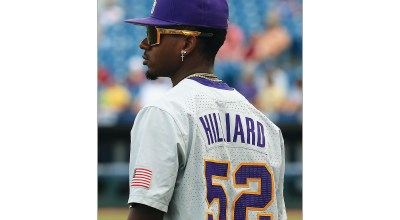