Around McNeese State it won’t be missed.

While 2020 was bad on all levels, this year may have been even harder for the school as it tried to rebuild its athletic department.

There were COVID stoppages, coaching changes and conference movement concerns all while dealing with damaged facilities.

One thing was for sure, it wasn’t boring.

If you go back 12 months you would find an athletic program pretty much in ruins. There was an interim athletic director, a football team put on hold, a new basketball facility that had to be rebuilt and, well a lot of problems let’s put it that way.

Yet there was always one signal that came from upper administration, that being the games had to go on.

No matter what would be thrown at the Cowboy and Cowgirl teams, they would continue to play. There was no stopping.

The message was clear, sports matters. So the games had to be played.

It wasn’t easy though. The football program was forced to host games at noon, as the lighting system at Cowboy Stadium still needed to be fixed.

In a strange way though, the COVID pandemic may have saved the season, or at least the first one.

Smaller divisions elected to move their seasons from the fall of 2020 to the spring. That gave the Cowboys a chance to play.

It is hard to imagine, after two hurricanes, that McNeese could have played any games during the fall of 2020. There were few places for the players to live let alone work out and get ready for a game.

Still they played. Seven games that mattered more than the record.

“It meant a lot that we showed we were recovering,” McNeese President Dr. Daryl Burckel said at the time.

Some of the teams even had success. Both baseball and softball were able to play a full schedule on home turf even if there were issues. The baseball team didn’t have a locker room and the stadium showed damage but the games were played.

Both teams found their way to conference tournament championships and the NCAA tournament. Surprising runs when all is considered.

Then came the strangest of falls, when the Cowboys were in the Southland, then out of the Southland and finally back to pretty much running the Southland. All this in a matter of two months.

Again, the athletic program had found a way to bounce back despite all the havoc that was surrounding it.

In the meantime there have been three major coaching changes, several coaching extensions and the A.D. getting the permanent title. All this during the toughest of years.

Now there is new hope as the Legacy Center is about to open, football has a new leader and the games are expected to be moved back to Saturday night.

Things will never be the same, that is for sure, but a new normal might be what is needed for all to feel better.

Hope now is that 2022 brings back a return to better days.

Or maybe we are just glad this latest year is over. 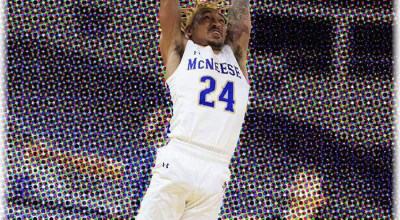 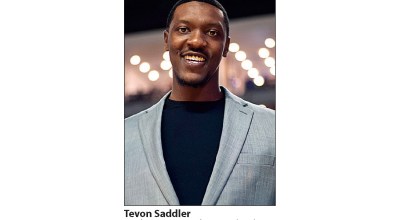