So here’s my ultimate idea to bring some meaning back into these so-called meaningless bowl games.

I guess Orlando would be the spot for it. It has at least two bowl-worthy stadiums and lots of hotel rooms.

We’d do a doubleheader in each, all on the same day. But send 10 meaningless teams to Orlando, including two 5-6 squads to serve as alternates should any others get tripped up by by COVID-19, curfew or whatever.

The catch would be the other eight teams would not know who they’re playing until the day of the game. Maybe let them know at kickoff time the night before to set up curfew and pregame meals.

But not the who.

Then you’re talking old-fashioned, ground-roots football, 7-year-olds in the backyard, just ’balling for the heck of it.

No dawn-to-midnight film study. No game planning. Just blocking and tackling without overthinking it.

Might be interesting. I know I’d watch all four. With meaning.

So how do you define meaningless anyway?

Four Ohio State stars have declared the Granddaddy of Them All, The Rose Bowl, to be meaningless and sent regrets. This is the Rose Bowl, we’re talking about!

Two of LSU’s best defensive players, Neil Farrell and Damone Clark, have declared the Texas Bowl meaningless … all the while “opting in” to play in the Senior Bowl.

So I don’t know what the answer is.

All I know is we’ll probably watch as many as we can, won’t we?

Nobody has opted out of them. Not yet anyway.

So it will be interesting to see how Alabama handles its self-proclaimed “underdog” role (as a two-touchdown favorite against Cincinnati) which is a new level of Rat Poison only Nick Saban could get away with.

And, of course, just to see if either Georgia or Michigan can score and advance to play Alabama (should the Tide pull the upset).

Also figuring most in these parts will tune into the Kansas State-LSU Texas Bowl if only to see if the Tigers can round up 22 starters, hopefully including a quarterback. Or if it will be a replay of the Saints-Dolphins clown show.

But the rest? I’ll take a stab at ranking a few of the meaningless ones that might be interesting enough to have true meaning.

CITRUS (Kentucky vs. Iowa): Can this be as boring as the matchup sounds? Probably a good curiosity watch.

PEACH (Pitt vs. Michigan State): Both teams’ Heisman hopefuls — Kenny Picket of Pitt and the Spartans’ Kenneth Walker III — have opted out. Probably a glimpse at the future of even the New Year’s Six bowls

ROSE (Utah vs. Ohio State): See what I mean? But four missing Buckeyes opt-out stars should be just enough to level the playing field for another Utah upset.

ALAMO (Oregon vs. Oklahoma): Both are destination jobs. But neither team has its high-profile head coach. Should be fun.

OUTBACK (Arkansas vs. Penn State): See if the Hogs can win again, and maybe this time come up with any hint of a logical explanation as to how they did it.

FIESTA (Oklahoma State vs. Notre Dame): It will be interesting to see if the Irish were really that blasé about Brian Kelly leaving for LSU (or, at any rate, seemingly just delirious to have Marcus Freeman take over). Also, stay tuned to see if any Notre Dame assistants join Kelly in Baton Rouge. Just don’t hold your breath.

DUKE’S MAYO (South Carolina vs. North Carolina): Both coaches have agreed in advance — probably had to sign insurance waivers — that if they win the players have their permission to dump an ice cooler full of mayonnaise atop their noggin. Please, ESPN, let the postgame cameras linger. 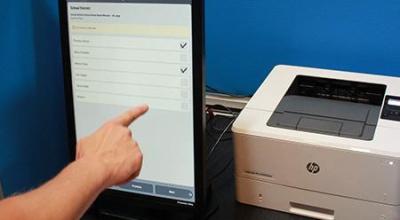 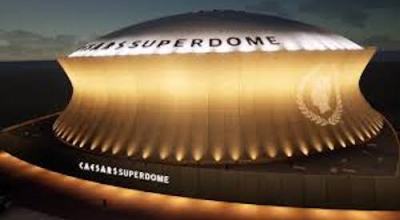