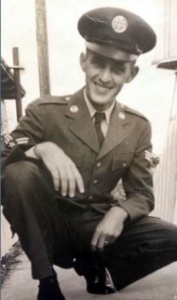 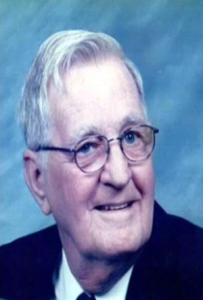 James and his wife, Barbara, started this beautiful life when they married on May 24, 1953 in Church Point, La.   In 62 years of marriage they lived in Westlake, Lake Charles, Ragley, and Moss Bluff.

Jimbo, as many called him, was a proud Veteran and served in the United States Air Force during the Korean Conflict. He was owner and operator of LeRoy’s Automotive Service for many years until he retired.

James attended St. Pius Catholic Church where he was a member of the Knights of Columbus. He also attended St. Theodore Catholic Church while living in Moss Bluff. In his spare time, he loved gardening and tending to his cows. But his greatest love was his family, especially his many children, grandchildren, and great-grandchildren. He was often thought of as the baby whisperer. Every fussy baby was quickly calmed in the arms of Popsi.

Visitation will be held at Hixson Funeral Home of Lake Charles on Monday, Dec. 27, 2021 beginning at 9 a.m. until 1 p.m. with a rosary to be prayed at 11 a.m. A Liturgy of the Word will be held at 1 p.m. in the funeral home. Burial will be immediately following at Consolata Cemetery.

The family would like to thank all of the staff (especially Victoria and Christine) at Avanti Senior Living in Youngsville, La. and Hope Hospice of Lafayette for your love and care.

Fond memories and expressions of sympathy may be shared at www.hixsonfuneralhomes.com for the Burleigh family.