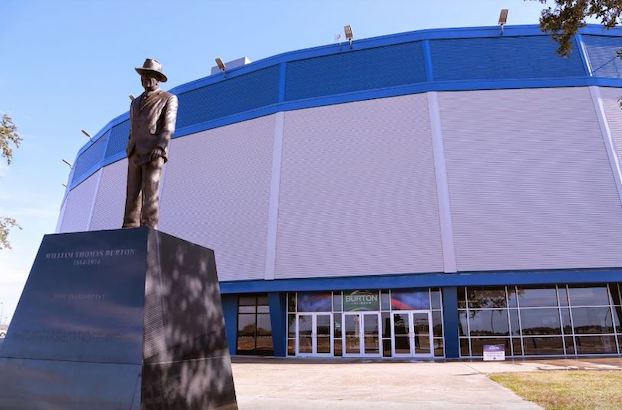 The Burton Coliseum Complex hosts more than 300 events every year. (Special to the American Press)

Calcasieu Parish voters overwhelmingly voted to renew the Burton Coliseum and Agricultural Services property tax on Saturday, according to unofficial but complete results from the Secretary of State’s office.

The tax is expected to generate roughly $3.8 million annually, with $3.1 million dedicated to the parish-owned Burton Coliseum Complex. Another $380,000 will go toward the West Cal Community Center Authority, which owns and maintains the West Cal Arena in Sulphur. The remaining $300,000 generated annually from the tax will go toward the LSU AgCenter.

Voters also approved a 10-year tax renewal for the Sulphur Parks and Recreation district. The measure approved 1,997-599, or by 77 percent.

Two Iowa Fire Department 10-year tax renewals were also approved. Both measures were approved by 91 percent of the vote.