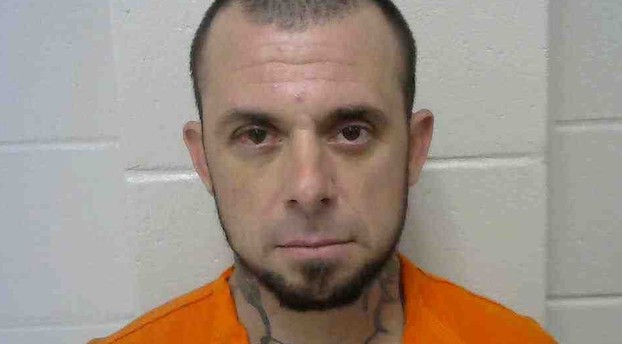 A Jennings man allegedly used a hatchet Saturday to threaten his sister after she refused to drive him to the store.

Jeremy Blane Gatte, 38, was arrested on charges of domestic abuse battery and taking contraband into a penal facility after deputies discovered a box cutter in his waistband.

Chief Deputy Chris Ivey said deputies were dispatched to a residence on Royer Road early Saturday morning in reference to a domestic disturbance.

When deputies arrived, the female victim told them her brother threatened her with a hatchet when she refused to drive him to the store, Ivey said. Deputies observed damage to a wall from the hatchet which was located in a closet basket.