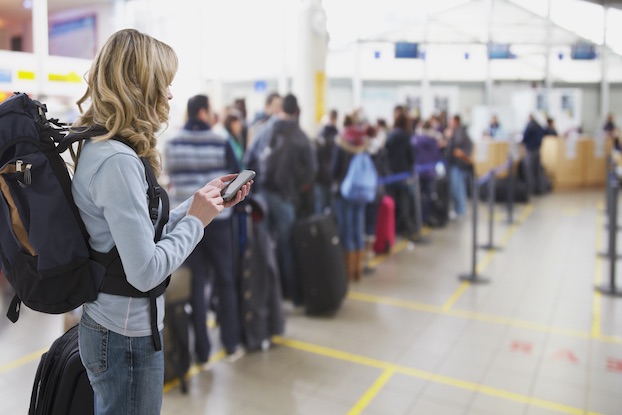 Every day (except Sunday) I get about 20 telemarketing/toll free/name unknown calls. I have listed my number with the Do Not Call registry. I have listed the offending numbers with the Do Not Call registry. Yet the calls persist, and are very annoying. What recourse do I have to stop these annoying calls? They are not businesses with which I have done business, nor are they debt collectors. Most are wanting charitable donations.

The National Do Not Call Registry was created to stop unwanted sales calls only. It’s free to register your home or cell phone number.

If you’ve already added your phone number to the Do Not Call Registry and are still receiving unwanted calls, odds are the calls are from scammers, according to the Federal Trade Commission.

The registry is a list that tells telemarketers what numbers not to call. The FTC said it does not and cannot block calls.

The registry also can’t stop calls from scammers who ignore the registry.

One reason people get a lot of unwanted calls is because it’s easy and cheap for scammers to call people anywhere in the world. To get fewer unwanted calls, look into blocking unwanted calls.

There are different call-blocking and call-labeling options for cell phones, traditional landlines and home phones that make calls over the internet, according to the FTC.

You can find a list of some call-blocking and call-labeling apps for cell phones at ctia.org, a website for the U.S. wireless communications industry.

If you’re receiving robocalls — calls that play a recorded message — and the message is selling something, it’s illegal unless the company trying to sell you something received written permission, directly from you, to call you that way. If you haven’t given the company permission, and the robocall isn’t informational — like your cable company confirming an appointment — there’s a good chance it’s a scam.

If you get an illegal robocall, the FTC said to hang up. Don’t press buttons to be taken off a call list or to talk to a live person because it might lead to more unwanted calls. Instead, report it to the FTC online at ftc.gov/robocalls.

If you didn’t lose money and just want to report a call, you can use the streamlined reporting form at DoNotCall.gov. If you’ve lost money to a phone scam, or if you have information about the company or scammer who called you, report it at ReportFraud.ftc.gov.

Report the number that received the call, the number that appears on your caller ID — even if you think it might be spoofed or faked — and any number you’re told to call back. Also report the exact date and time of the call, if you can.

The FTC takes the phone numbers that you report and releases them each business day to help telecommunications carriers and other industry partners that are working on call-blocking and call-labeling solutions.

Companies that illegally call numbers on the National Do Not Call Registry or place an illegal robocall can currently be fined up to $43,792 per call.