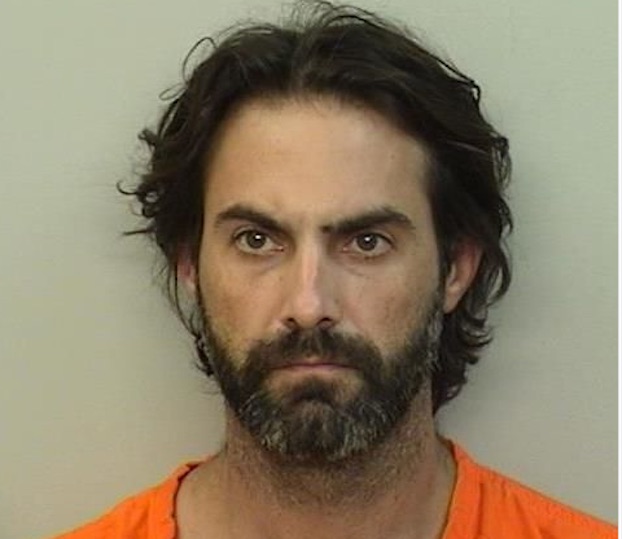 A Lake Charles man previously arrested in October for theft at a local casino is now facing additional charges for sexual battery and kidnapping.

Lake Charles Police Sgt. John Russell said officers were dispatched to a local hospital on Oct. 5 in regards to an incident that occurred at an area casino. Evidence obtained through an investigation resulted in an arrest warrant for Stephen Douglas Cormier, 42, according to Russell.

He was charged with mingling harmful substances and felony theft.

Cormier, who has remained in the Calcasieu Parish Correctional Center since his earlier arrest, has been charged with second-degree kidnapping and felony sexual battery.

The investigation is ongoing. Anyone with additional information is asked to call Det. Hope Sanders 337-491-1311.