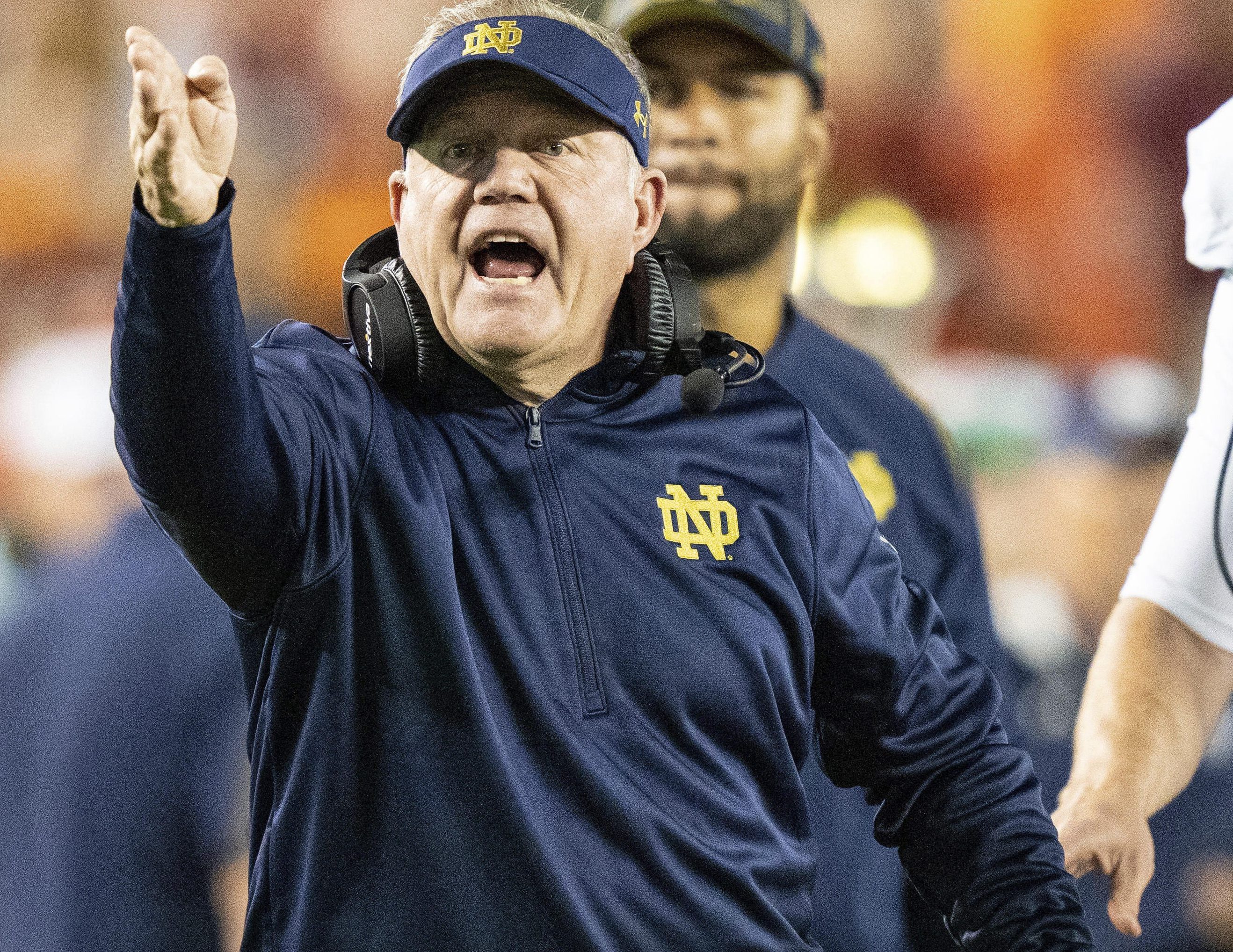 It appears there was a big coaching whale left out for LSU after all.

The report said an announcement on getting Kelly could come as early as today. The report came just one day after LSU appeared to be back to square one after Oklahoma coach Lincoln Riley, long rumored to be in the Tigers’ sights, took the vacant job at Southern Cal.

If LSU lands Kelly, the Tigers could send some shock waves of their own.

Kelly’s Irish are 10-1 this season, but as an independent will not be playing in a conference championship to enhance their current No. 6 spot in the College Football Playoff rankings. A new ranking comes out tonight.

Kelly is the all-time leading winner in Notre Dame’s long history with a 113-40 record in his 12 years in South Bend.

The 60-year-old Kelly began his coaching career at Grand Valley State and also coached at Central Michigan and Cincinnati before taking the Notre Dame gig in 2010.

A win over Wisconsin in September pushed him ahead of Knute Rockne to become the school’s winningest coach.

He’s also college football’s biggest active winner with a 284-97-2 record in this, his 31st season.

With the Irish, he made the old BCS championship game once and has been in the CFP semifinals twice but lost all three by wide margins. 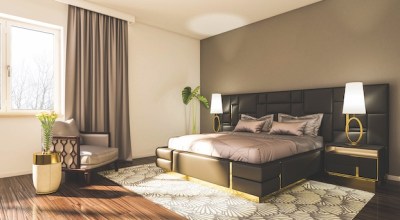 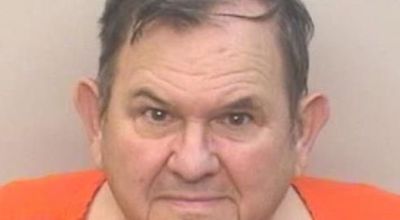