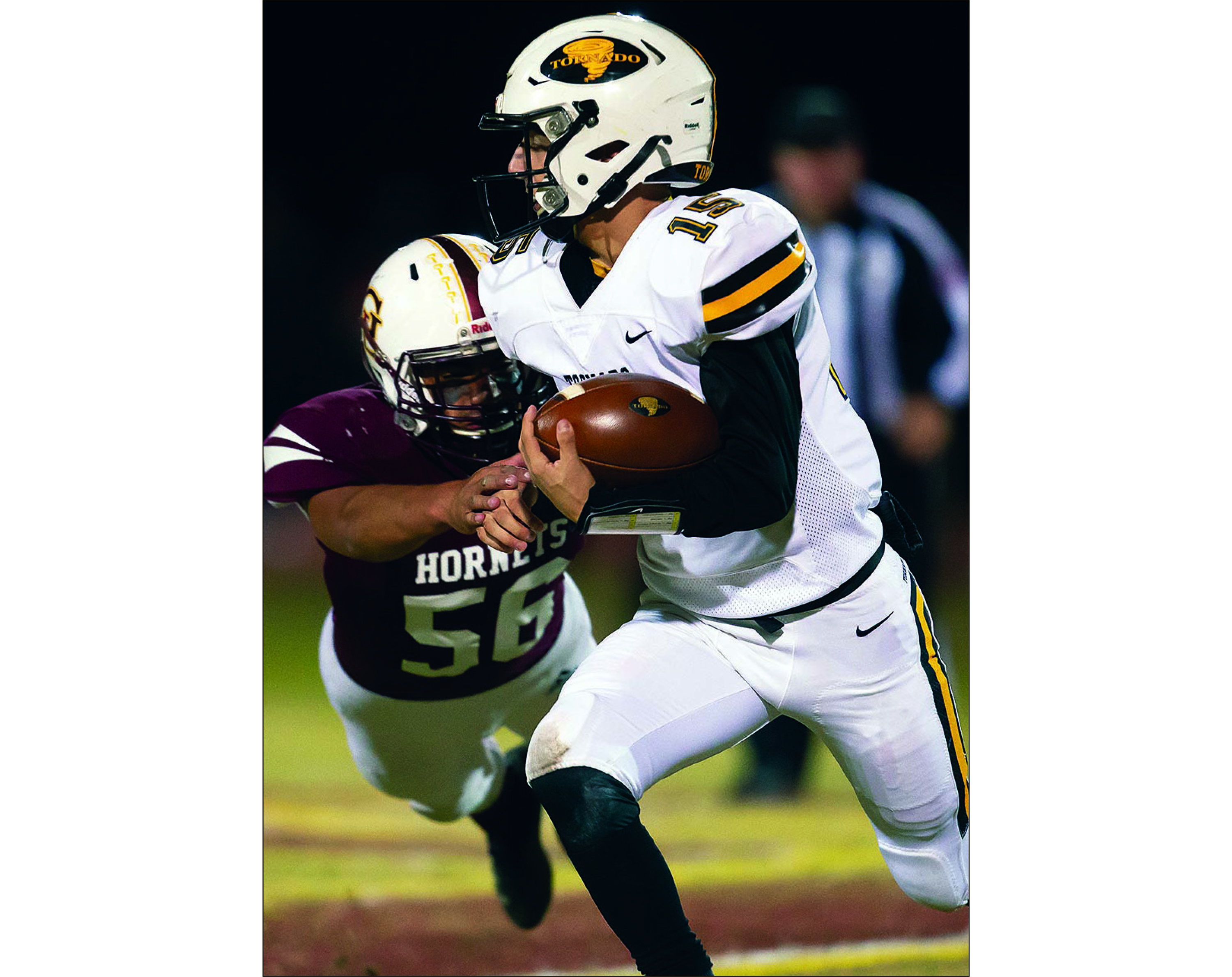 GRAND LAKE — No. 6 Haynesville dominated possession and field position en route to a 17-0 Class 1A quarterfinal win over No. 3 Grand Lake Friday night.

Haynesville (8-4) advanced to the semifinals and will face district rival and No. 2 seed Homer, which advanced with a 40-6 win over No. 10 White Castle. Homer beat Haynesville 49-0 in the regular season.

The Tornado put the game away with a 15-play, 67-yard touchdown drive to start the second half. Quarterback Kyle Woodard scored on a 1-yard run to cap the drive and give Haynesville a 15-0 lead.

Haynesville added a safety in the fourth quarter when a Grand Lake runner was tackled in the end zone.

Grand Lake (11-2) gained 84 yards and ran 26 plays from scrimmage. Only one of the 26 plays came in Haynesville territory.

By comparison, Haynesville ran 51 plays, including 42 in Hornets territory.

“We could not get into any kind of rhythm on offense,” Grand Lake head coach Jeff Wainwright said.

“Hats off to Haynesville’s defense, they did a great job of controlling the line of scrimmage. The field position handcuffed us early and set them up so they could be patient with the football.

“I’m proud of our defense and the way they played. We shut them out of the end zone a few times, made a few stands. The reverse side of that is that you get the ball inside the 10. In the quarterfinals, it is tough to go 90 yards.”

Haynesville controlled the first half, outgaining Grand Lake 122-47, but only led 8-0 at halftime.

Jayden Green spun away from a tackler to score from 9 yards out midway through the second quarter. After a Grand Lake penalty on extra-point attempt, Haynesville chose to go for 2 and scored on a Toby Franklin run.

The Tornado failed on two chances to convert Grand Lake turnovers into points. The Hornets fumbled at their own 39 in the first quarter. Haynesville reached the 5 on the ensuing drive but stalled on a holding penalty and two incomplete passes.

Just before halftime Dakoda Camp intercepted a pass and returned it to the Hornets 29. Again, a holding penalty put Haynesville behind the chains and the Tornado failed to gain a first down.

Grand Lake gained two first downs in the half and failed to cross midfield in the half.

The Hornets reached the Class 1A championship game last year. Wainwright said his departing seniors will leave a legacy.

“After all we have gone through the past two years and the injuries we had this year, It is one of the remarkable teams that I have ever coached,” he said.

“They forever have my respect as a group of men for how they played. I think they have the respect of our community. This week the seniors were running the drills in practice. The foundation of the program is set in stone.” 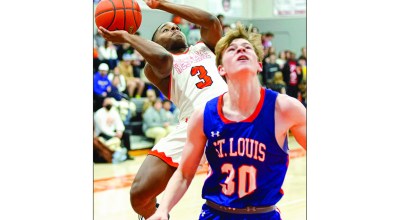 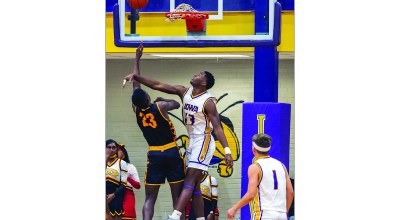 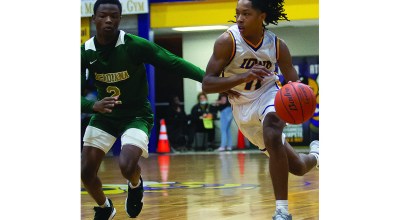 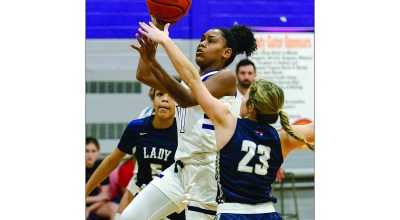