No first-time jitters, baseball championship gives Eagles idea of what to expect 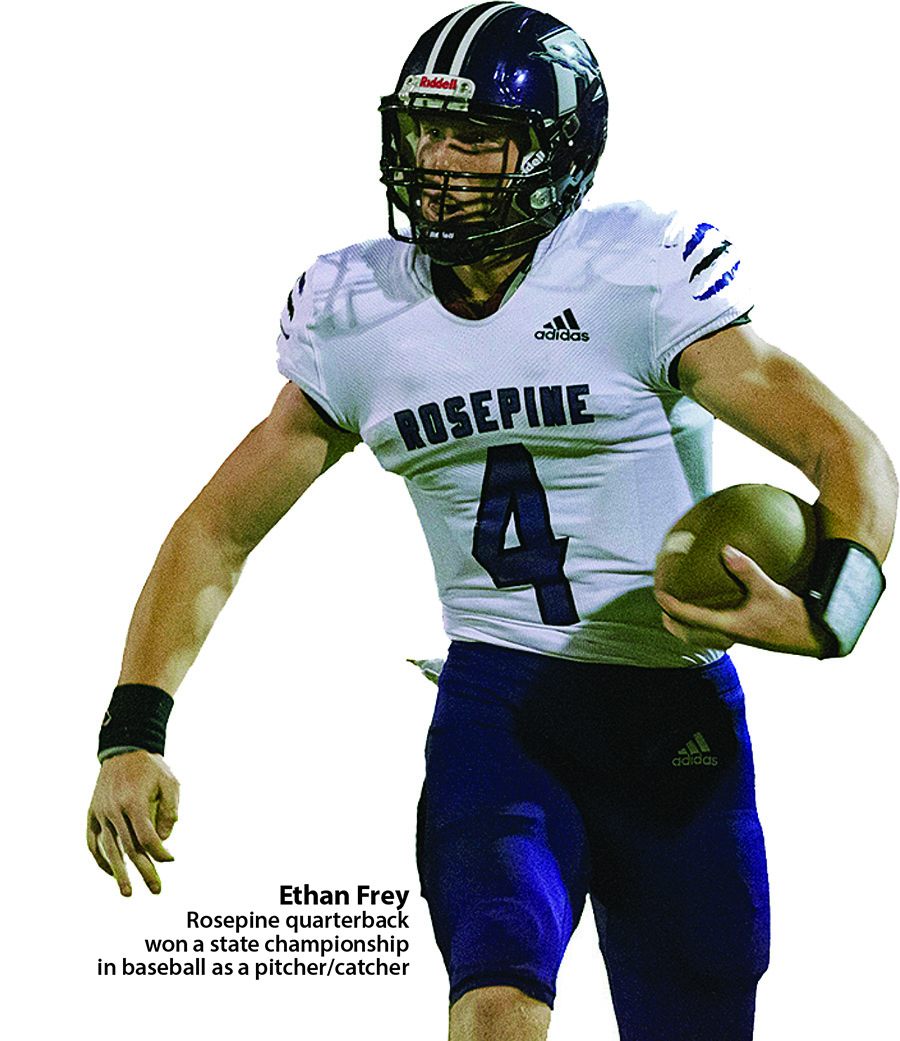 Greed is a good thing in Rosepine, where the Eagles are hoping to follow up their first championship run in baseball with a football title.

That pursuit faces its biggest hurdle Friday when Rosepine (11-1) will travel to face top seed and defending Class 2A champion Many (11-1) in a quarterfinal game.

This will be the first quarterfinals appearance for No. 8 Rosepine, which advanced with a dramatic 43-42, double-overtime win over No. 9 Red River last week. Quarterback Ethan Frey scored five rushing touchdowns for the Eagles, including both overtime scores and the winning 2-point conversion after the second.

Many advanced with a 51-22 win at No. 17 East Feliciana. The Tigers’ lone loss was a Week 1 defeat to Union Parish, last year’s Class 3A runner-up.

“It feels great,” Ducote said. “The players, coaching staff and community are excited. We’re just looking forward to the opportunity.”

Ducote said his group of seniors and two-sport athletes have enabled the Eagles to make history on the gridiron.

“I think it’s maturity, and a lot of our kids were on the baseball team,” he said. “They are oozing with confidence. They have a never-quit attitude. They are just a great group of winners.”

Winning is nothing new at Many, which is in search of its fifth trip to the state championship game since 2013.

“They are a solid football team, good at what they do offensively,” Ducote said. “Defensively they are everywhere. They are stingy, solid, big and fast. We will have to play very well to beat them. We haven’t seen anyone that has Many’s physicality.

“Red River was pretty physical, but they liked to throw a lot. Many is going to ground and pound and make you stop them. We are going to have to play well to get enough stops to be in the football game.”

The Tigers have run for more than 4,700 yards on the season and average 9.8 yards per carry. London Williams leads the attack with 2,219 yards and 39 touchdowns. Jeremiah James has 1,295 yards and 16 touchdowns. Each averages more than 10 yards per attempt.

The defense is led by junior safety/linebacker Tackett Curtis, the Class 2A Defensive Most Valuable Player last season who boasts college offers from LSU, Southern Cal, Auburn, Georgia, Oregon, Penn State and others.

Ducote said his group isn’t satisfied with their accomplishments.

“They are still hungry,” he said. “We have a great senior group and they keep the other guys motivated and focused. This week’s practice has been as good as last week’s which were very good. I’m looking for good things Friday.” 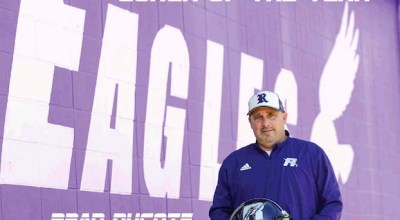 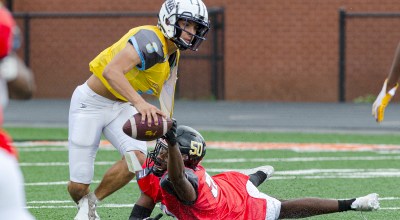 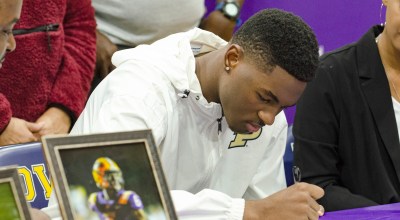 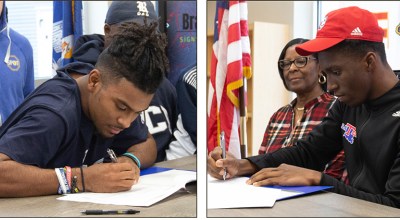