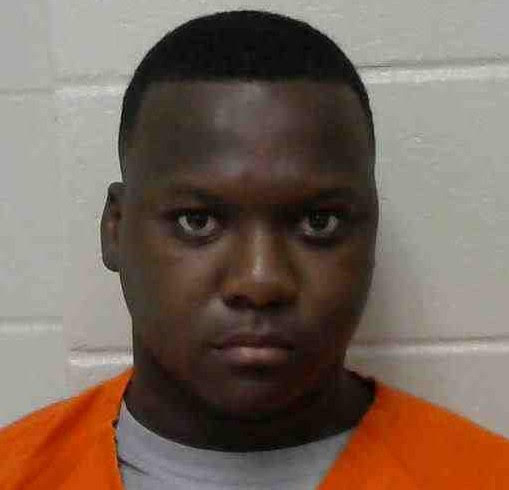 JENNINGS — A Welsh man was arrested Tuesday after shots were fired at a Jennings residence occupied by small children.

Zaekeveyon Tramaine Levi, 21, was arrested by the Jeff Davis Parish Sheriff’s Office on a charge of resisting an officer.

Additional arrests and charges are pending, according to Chief Deputy Chris Ivey.

Around 6:30 p.m. Tuesday, deputies responded to the area of Wilbert D. Rochelle Avenue and East GC Chaney Street in reference to shots fired in the area, Ivey said.

Upon arrival, deputies observed several males running, including one individual with a long gun in his hands. Deputies pursued the men on foot and were able to apprehend Levi.

A loaded Glock .40 caliber magazine was found in Levi’s pants pocket during a pat down by sheriff’s deputies.

The complaint told deputies they were in their home watching television when they heard the shots fired outside. The victim also reported smoke in her kitchen from bullets fired through the wall. 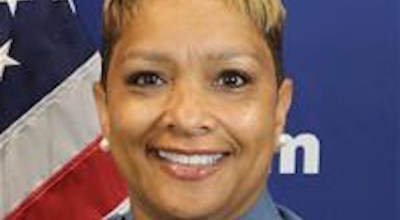