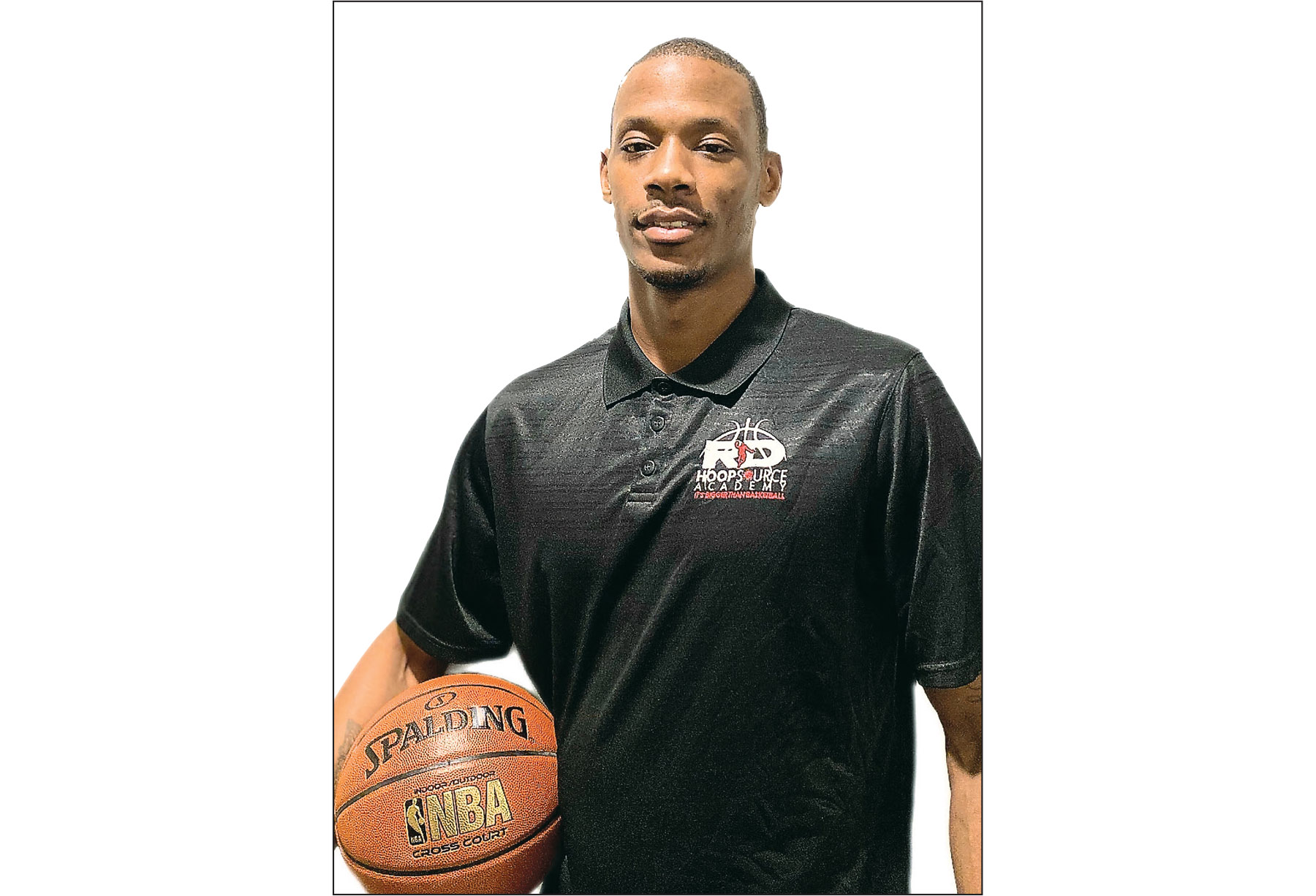 Dorsey, 38, said the academy, open since 2016, isn’t just about helping area youth improve their basketball skills. It’s about teaching them how to navigate life’s ups and downs, something Dorsey learned while growing up in his hometown of Detroit.

“We’re teaching life lessons through the game of basketball,” he said. “It’s hard to explain, but you just have to continue to push forward and keep your mind on the goal. It’s how I live every day.”

Dorsey moved to Lake Charles in 2003 after accepting a basketball scholarship at McNeese State University. Joe Dumars — a McNeese and NBA Hall of Fame inductee with the Detroit Pistons — was one of the main reasons Dorsey signed on with McNeese, he said. At the time, Dumars’ brother, David, was coaching for the Cowboys.

After finishing his eligibility at McNeese in 2005, Dorsey traveled overseas to play in the professional leagues.

Over the next eight years, he played basketball in Finland, Lithuania, France, Poland, Australia and New Zealand.

“You’re all over the place,” he said. “Sometimes, you pick up a two-year contract, but most of the time, it’s one-year deals.”

At the time, traveling abroad was a no-brainer, Dorsey said.

“I loved it,” he said. “I didn’t have a family when I first started. It was easy for me to pick up and go.”

That changed when Dorsey married his wife, Carmen, in 2013. He retired from pro basketball and chose Lake Charles as his home base over Detroit. Carmen is a Lake Charles native.

“It was hard for me to go back to the snow,” he joked. “What really glued me to Lake Charles is the culture. The people here are very welcoming.”

Dorsey coached basketball at LaGrange High School for one year, then spent two years coaching at

“It was something I always loved doing,” he said. “I loved working with kids and seeing them grow.”

The academy provides training sessions, basketball camps and leagues for youth as young as 5, all the way to the professional level. Dorsey mentioned Edward Manuel, who currently plays for the Northern Illinois University Huskies. Manuel, a Sam Houston High School graduate, returns home each summer to workout with Dorsey.

“If he goes to the pros, I will continue to work with him,” Dorsey said.

When it comes to the academy, Dorsey said it’s “strictly business.”

“I run it like I’m coaching at a college,” he said. “One of the main things we teach these kids is to hold themselves accountable.”

Dorsey was operating the academy at Mount Olive Baptist Church, but the gym was damaged by Hurricane Laura in August 2020. After Hurricanes Laura and Delta, United Christian Fellowship invited the academy to run its program there for several months.

The academy currently runs two days a week at Sale Street Baptist Church, but Dorsey said he plans to either build his own facility or move into an existing one.

Dorsey has seen his share of difficulty. His son, Jaylen, was only 2 years old when he died in December 2018. He said the basketball academy helped him cope with the loss.

“We had his funeral on the weekend, and that Monday I had a camp scheduled,” he said. “I didn’t cancel it because I knew that sitting in the house wouldn’t help me. Being around these kids keeps me going because I know we’re saving lives.”

Dorsey and Carmen have a 9-year-old daughter, Sydney, and a 1-year-old son, Isaiah.

He said his main motivator is being in the gym with area youth and seeing them grow on and off the court.

“It’s not about the money,” he said. “It’s about building relationships with the kids and seeing their faces and knowing they’ll always remember this moment.”