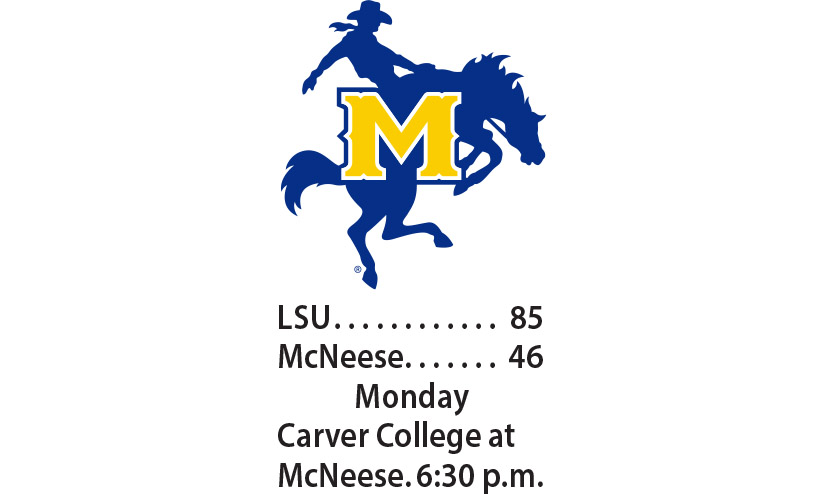 Sophomore Tari Eason came off the bench to score 19 points and grab a career-high 14 rebounds and LSU breezed to an 85-46 victory over McNeese State in nonconference game Thursday night.

Eason sank 8 of 13 shots from the floor and blocked three shots, notching his third double-double of the season for the Tigers (4-0). Darius Days finished with 14 points and 10 boards for his first double-double after posting eight of them last season. Sophomore reserve Eric Gaines pitched in with 10 points, six assists and four rebounds.

Freshman reserve Christian Shumate led the Cowboys (1-3) with 12 points and a career-best 15 rebounds for his first double-double.

“He did a great job for us tonight,” said first-year Cowboys head coach John Aiken. “He’s young and still learning but this was a good game for him.

“We weren’t ready tonight. We didn’t have a good shoot-around this morning and from the start we just weren’t ready. That’s my fault. But we’re also not as bad as we played tonight. I told the team we’re not as good as we played on Monday (win over Champion Christian) and we’re not as bad as we were tonight. We’re somewhere in between. But we’ll get it corrected. We play at a tournament next week that I think we can win.”

LSU has won 26 consecutive regular-season and postseason games against Louisiana schools dating to a loss to Nicholls State in November, 2010.

The Tigers forced the Cowboys into a season-high 27 turnovers while scoring 33 points off those miscues.

The Cowboys improved their shooting percentage by 20 points in the second half from the first (39 percent, 11 of 28) and was only outrebounded by a 50-44 margin. Another bright spot was 18 offensive rebounds.

LSU scored the first four points of the game before Francois drained a 3-pointer to get the Cowboys on the board at the 16:19 mark of the first half.

McNeese fell behind 15-5 but scored five straight to pull to within 15-10 and had opportunities to get closer with LSU going scoreless for nearly 4 minutes. But the Cowboys were on a drought as well, making 1 of 10 shots before LSU got hot, scoring eight straight over a span of 1:06 to open up a 23-10 lead with 7:47 to play in the half.

LSU extended that run to 19-0 and building a 34-10 lead with 3:49 to play as Eason threw down a statement dunk to for the final score of the run.

McNeese snapped a 1-for-17 shooting slump with a 3-pointer by Moss and a trey from Francois to cut the gap to 34-16 at the 2:31 mark. LSU scored nine straight to end the half off a Days layup and three-pointer, a Brandon Murray alley-oop and an Eason layup.

The Cowboys turned the ball over 15 times in the half, 10 of those coming in the first eight minutes of the game as the Tigers scored 22 points off of them. 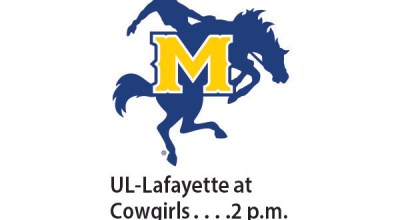 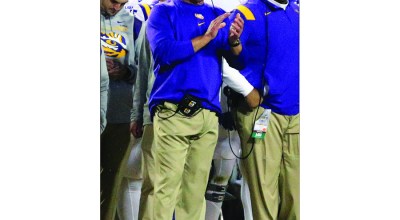 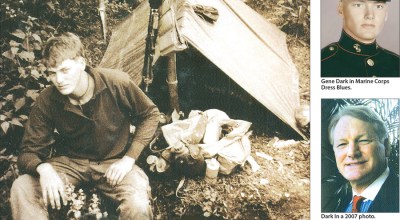