City to take out loan to jumpstart drainage work 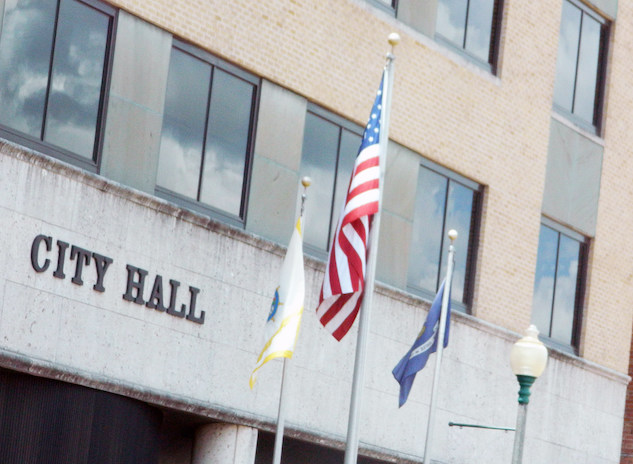 The borrowing will be done over a period of 10 years, with a 1.9 percent annual interest rate.

The council in June authorized borrowing up to $20 million to address drainage needs, something Mayor Nic Hunter said must be dealt with sooner than later. The council was set to vote on borrowing $10 million at its Nov. 3 meeting, but deferred the item for two weeks so that Jay Delafield, a local bond attorney, could secure the best interest rate.

If FEMA reimburses the money quickly, there may not be a need to borrow another $10 million, Hunter said.

The council also voted for a resolution asking the state Department of Transportation and Development to remove litter and hurricane-related debris along the Interstate 10 corridor throughout the city. The area stretches from the Interstate 210 interchange all the way to the I-10 bridge.

District A Councilman Marshall Simien said the DOTD has jurisdiction over interstate highways, and that he has noticed the I-10 corridor still has plenty of debris, more than a year after Hurricanes Laura and Delta.

“It just makes our city look bad,” he said. “At the end of the day, there’s an opportunity for us to build a bigger and better city, but everybody has to pay attention to the details. This is just one of them.”

Simien said he has observed caps that have come off 18-wheelers, along with weeds growing from cracks in the concrete along the corridor. The amount of litter and debris could make it more dangerous for drivers needing to pull over for emergencies.

“All of that makes a difference,” he said.

District B Councilwoman Luvertha August was absent from the meeting. 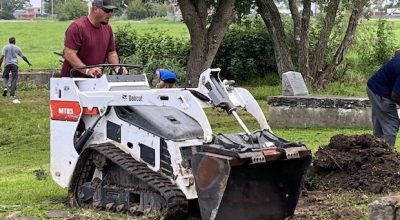 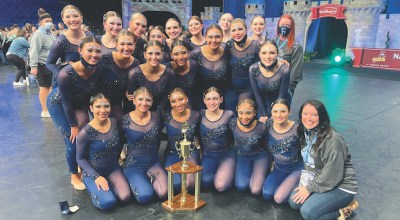 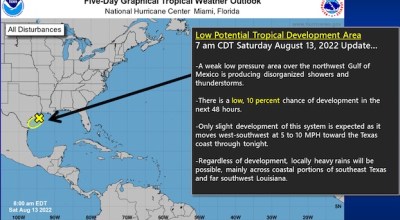 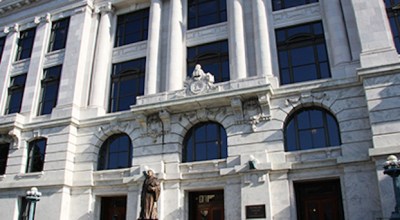