Walking the walk, Blazers say their LBs are best in state 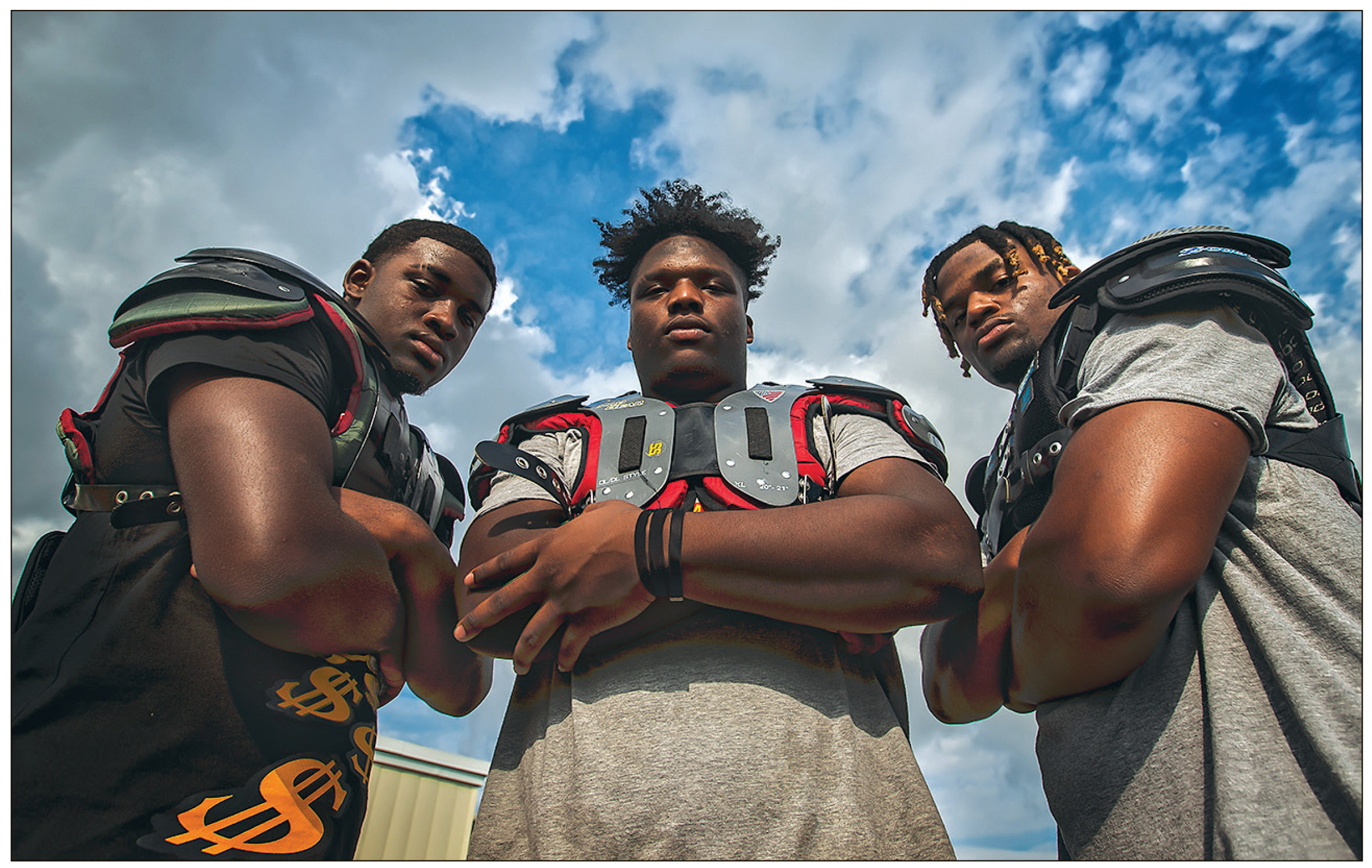 Eight games later, Franklin is sticking by his statement as the Trailblazers prepare for a District 4-3A showdown Friday night at undefeated Iowa.

Prep is 5-3 and has won all three district games.

“I think they’ve even gotten better,” Franklin said of his group. “Just from focus, game-planning and getting ready for a game they have improved. They were already good football players.”

Pete, a senior, said the unit has all the necessary tools to succeed.

“We have a little bit of everything — speed, strength and explosiveness,” he said. “Sibley has a knack for the ball. He never misses tackles. Kevin is always ready to hit and always in the right spot. I can read and react, get to the right spot in time.”

Freeman, a junior, is the thumper of the group.

Freeman said the Blazers’ defensive line and his linebacker mates make things easy for him.

“Knowing that they will always be in the right place, it is easy for me to just read and make plays,” he said.

Sibley, a junior, supports his coach’s claim that no one matches the Blazers’ group of linebackers.

“If one of us isn’t there, I know another one will be,” he said. (Pete and Freeman) make everything easier, make the defense complete. Kevon can take on a block, is quick and twitchy. Pete is real smart and fast; he can always get to the ball.”

Sibley is not afraid of Iowa’s prolific offense, which averages 46 points per game.

“We have to do what we do every week, produce and hold them to a few points so we can win district,” he said.