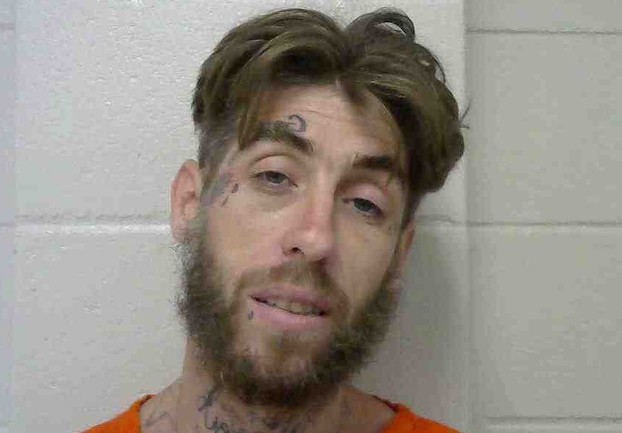 Gregory Bonnette has been arrested 21 times, according to the Jeff Davis Parish Sheriff's Office.

JENNINGS — An Iowa man was arrested Monday after he was found living in the attic of apartments in Lacassine.

Gregory Scott Allen Bonnette, 33, was arrested on two counts of unauthorized entry of an inhabited dwelling.

A female tenant told deputies she saw Bonnette drop from the attic area into her apartment.

When Bonnette realized someone was home, he fled the apartment.

This is the 21st incident where Bonnette has been arrested, according to Ivey.