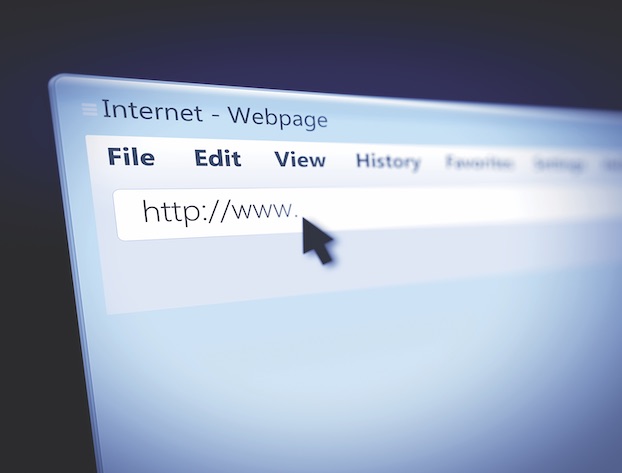 Soon, 17,000 central Lake Charles households and businesses will have access to fiber services from AT&T.

AT&T Regional Director Levar Greenhouse said as internet connectivity has become an essential need for Americans, the company will be rolling out fiber services to 30 million households across the country to meet the need for in-home fixed connectivity

Fiber optic internet sends data faster than basic cable and it is delivered on a dedicated line, which facilitates more consistent speed than cable. Greenhouse said it is up to 25 times faster than cable internet. Up to 80 percent more bandwidth translates to consistently faster speeds, even during peak times.

“About a year ago, Mayor Nic Hunter challenged AT&T to expand fiber in the Lake Charles community,” Greenhouse said.

“I remember having conversations with Levar and the AT&T team about their interest in expanding their footprint here,” Hunter said. “That made me feel good for a couple reasons: AT&T is a pretty big company, and the fact that this company is willing to invest in Lake Charles after what we have been through shows me they did their homework. They knew Lake Charles is a city that’s coming back every day and every day it gets a little bit better.”

Greenhouse and Hunter made the announcement from the grounds of New Covenant Faith Baptist Church on 12th Street. The block to the east of the church can already access fiber services.

“The mayor wanted all neighborhoods served, including those that have historically been underserved or not served at all,” Greenhouse said.

SWLA Economic Development Alliance President and CEO George Swift said this community has learned the importance of connectivity the hard way — because of COVID and the hurricanes.

Some installation of the Lake Charles fiber technology will be underground, which will keep it better protected during hurricanes and tornadoes.

“I remember when Hurricane Laura came through,” Hunter said. “I received a personal phone call from the president of AT&T, and that meant a lot. I did not receive phone calls from other utility companies.”

Greenhouse used the ribbon cutting as a way to not only announce the company’s commitment to expanding in Lake Charles but to announce the Emergency Broadband Benefit, a government program that provides a temporary benefit on internet services for eligible households, in this case households who receive Supplemental Nutrition Assistance Program (SNAP), Greenhouse said. To determine eligibility, go to www.att.com/EBB.