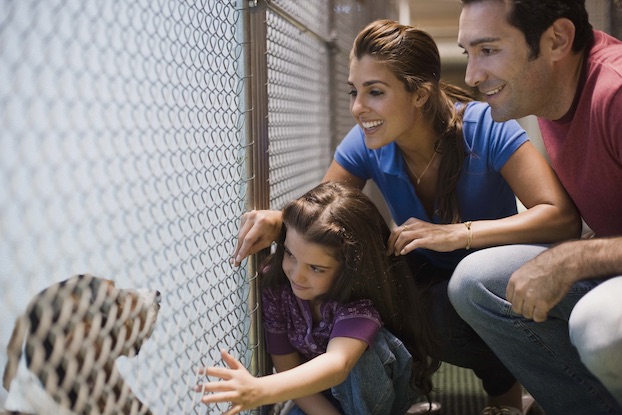 The Vernon Parish Animal Shelter stands firm that it will not be euthanizing any animals left in its kennels when the facility closes temporarily next month.

According to Belinda Diehl, the secretary for the Vernon Parish Police Jury who oversees the operations of the animal shelter, the organization already had a plan in place for the care of the animals before information spread across social media that any animals left in the shelters kennels could be euthanized when the shelter closes Nov. 1 -5 as staff members attend annual training in Baton Rouge.

“Absolutely no animals are being put down because of the closure,” Diehl told the American Press.

In a statement provided by shelter staff, officials said they were aware of information being spread online attempting to adopt out the animals currently at the shelter, and implying that any animals left remaining as of Nov. 1 would be euthanized.

“This is incorrect. We will not be euthanizing animals in order to attend training. Animals left at the shelter will be cared for by members of a local fire department and someone will be on call to handle any emergencies while we are gone,” the statement reads.

She said that local rescues have also been contacted to assist with the kennel’s numbers.

She said the plan for caring for the animals in the Nov. 1-5 interim had been well-established, and said it was unclear where the information implying euthanasia came from.

A post on the shelter’s social media page says the animals at the shelter will be in “mayday” mode due to a reduced “skeleton crew” at the site, and requests animal numbers be reduced by Oct. 29.

Anyone who wishes to adopt an animal from the Vernon Parish shelter may contact staff at 392-9613.

The facility will not be accepting any owner surrenders until the facility’s reopening on Nov. 8.