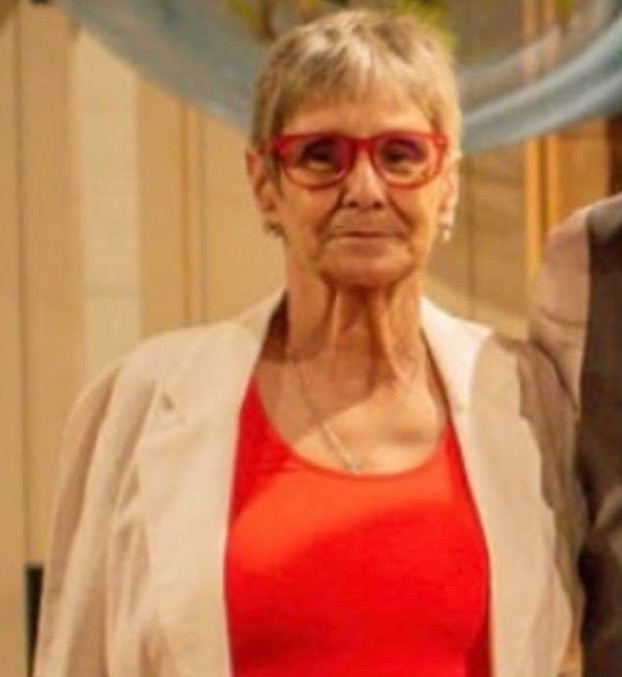 Glenda Pousson is volunteered at Jeramy’s House of Hope, 1107 Main St. in Elton. (Special to the American Press)

Glenda Pousson has volunteered at Jeramy’s House of Hope, 1107 Main St. in Elton, since it opened in 2015. The thrift store’s original purpose was to supplement Elton First Baptist’s budget, but it has taken on a much larger purpose over the last six years.

“It’s not about a Baptist thrift store. If I was Catholic, I’d do the same. I tell people God said, ‘Go do something in the community.’ And we have our thrift store. People need that,” she said.

“My sister and I started it to help the church, but it’s grown to so much more.”

“We will invite everyone that wants it to prayer. They don’t have to tell us what it’s for because God already knows. And if they want to pray privately, I take them aside and pray.”

The generous spirit of Jeramy’s House of Hope is contagious to even its customers, Pousson said, recounting an event that occurred in the store last week.

“This lady is checking out. She is counting out her money because even at a dollar a piece, they (customers) have limits. She looked at it (an item) and I just smiled and put it in the bag because a guy had told me earlier, ‘I’ve got her…’ She’s like, ‘He paid for my stuff?’ I said, ‘Yes, ma’am, that happens here. People pay it forward.’ ”

In addition to prayer and shopping, Pousson said some customers frequent the store simply for her and the volunteer staff’s kind, listening ears.

“I’m like the bartender without the alcohol. Just come and open your heart.”

Ultimately, she was careful to acknowledge that she’s nothing special, rather her work at the store is simply an extension of God’s love to the community of Elton.

“I’m just a middleman. And He (God) sends people to buy it. That’s just what it’s all about. If the store wasn’t there, I would still want to go there and be there for those people…It’s got to be God. It’s not me.