Next man up, starting RB job falls to McMahon 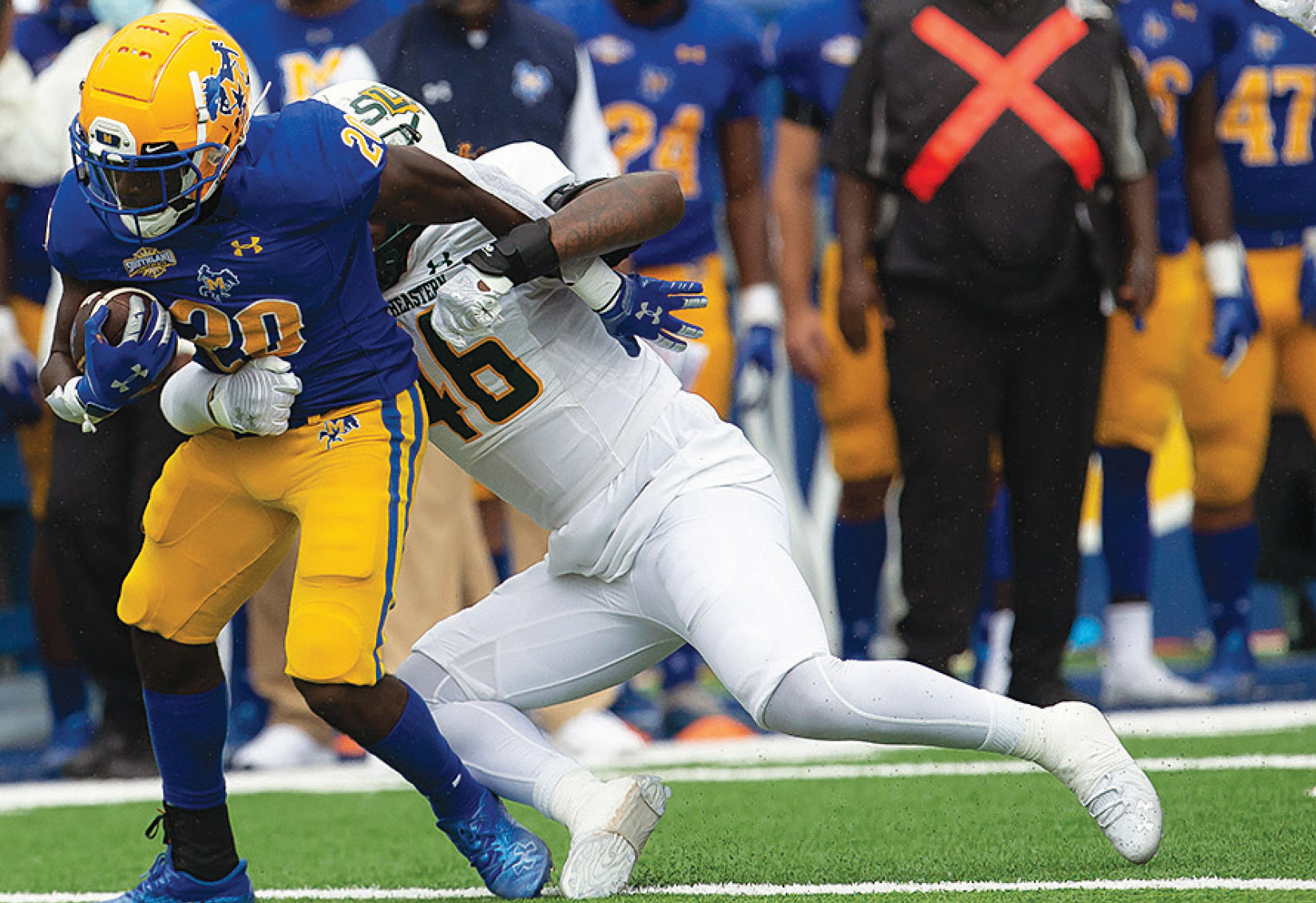 After patiently waiting his turn, injuries have moved Deonta McMahon up the depth chart and into the start running back job. (Rick Hickman / American Press)

When camp opened in early August, Deonta McMahon was buried on the depth chart.

Saturday afternoon the junior running back at McNeese State will take center stage.

With Tulane transfer Stephon Huderson out with a hamstring injury and Carlo Williams listed as day to day, McMahon will get his first start of the fall at Northwestern State. It is something he has been looking forward to all year.

“I’m excited at the chance,” McMahon said. “I’m ready to show what I can do.”

McMahon, a junior, has had success in limited time. Through the first five games he has 27 carries for 118 yards and a score. That’s a 4.4 average, which isn’t all bad.

His best outing came at LSU in Week 2, when McMahon ran for 44 yards on 11 carries in Tiger Stadium. He also had his season-long run of 32 yards that night.

“We will have some different styles of run plays for Deonta,” said Cowboys head coach Frank Wilson. “He is a different back than Steph.”

McMahon has shown he can catch the ball coming out of the backfield. He has nine catches for 114 yards. That includes a 46-yard catch and run in McNeese’s last game against Southeastern Louisiana.

“He can make things happen in the passing game,” said Wilson, who added that McMahon is one of the guys he hopes to get the ball to more in the second half of the season.

“Deonta can do good things in space,” Wilson said.

“You want to help the team and do what you can,” McMahon said. “You have to make the most of your chances.”

McMahon ran for 189 yards and one score during the spring season, averaging 5.1 yards on his 37 carries. He also had another eight catches for 77 yards.

Wilson said he hopes Williams will be able to play too. Backing up McMahon will be freshman Josh Parker who has 1 yard on one carry this fall.

Parker played in six of the seven games in the spring, gaining 178 yards on 47 carries.

Huderson has been the bell cow for the McNeese run game. He has 308 yards and three touchdowns on 78 carries. He will not be the only big-name running back missing from the game.

Northwestern State (1-4, 1-1) will be without preseason all-SLC pick Scooter Adams for a second consecutive week. He has rushed for 286 yards on 55 carries but missed last week’s win over Houston Baptist.

In other injury news, Wilson said speedy wide receiver Cee Jay Powell practiced this week and it was hoped the graduate transfer from Louisiana Tech would be able to play against the Demons. However, it is more likely he will return the following week for the rematch in Lake Charles against Incarnate Word.

Powell has two catches for 17 yards, suffering an injury in the first half of the season opener against West Florida. However, offensive tackle Romello Tarver, a 6-foot-5, 272-pound sophomore transfer from Central Michigan, is expected to start. He had been out with injury his return should help an offensive line which has struggled this fall. 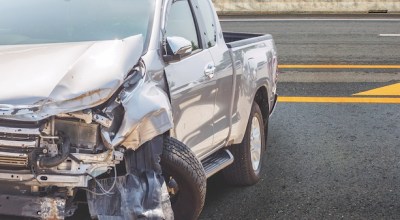