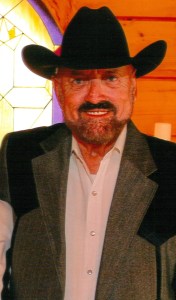 He worked as a White Hat Supervisor Boilermaker at Bethlehem Steel in Beaumont, TX. In Clifton’s later years, he became a devoted shrimper to provide for his family. He enjoyed hunting, fishing, and going camping with his loved ones.

Visitation will be held on Thursday, October 14, 2021 from 1 p.m. until 9 p.m. and will resume on Friday morning from 8 a.m. until 2 p.m. Funeral services will be held on Friday, October 15, 2021 at 2 p.m. in Hixson Funeral Home of Vinton. Pastor Russell Beard will officiate services. Burial will follow in Big Woods Cemetery under the direction of Hixson Funeral Home of Vinton.

Fond memories and expressions of sympathy may be shared at www.hixsonvinton.com for the Boudreaux family.