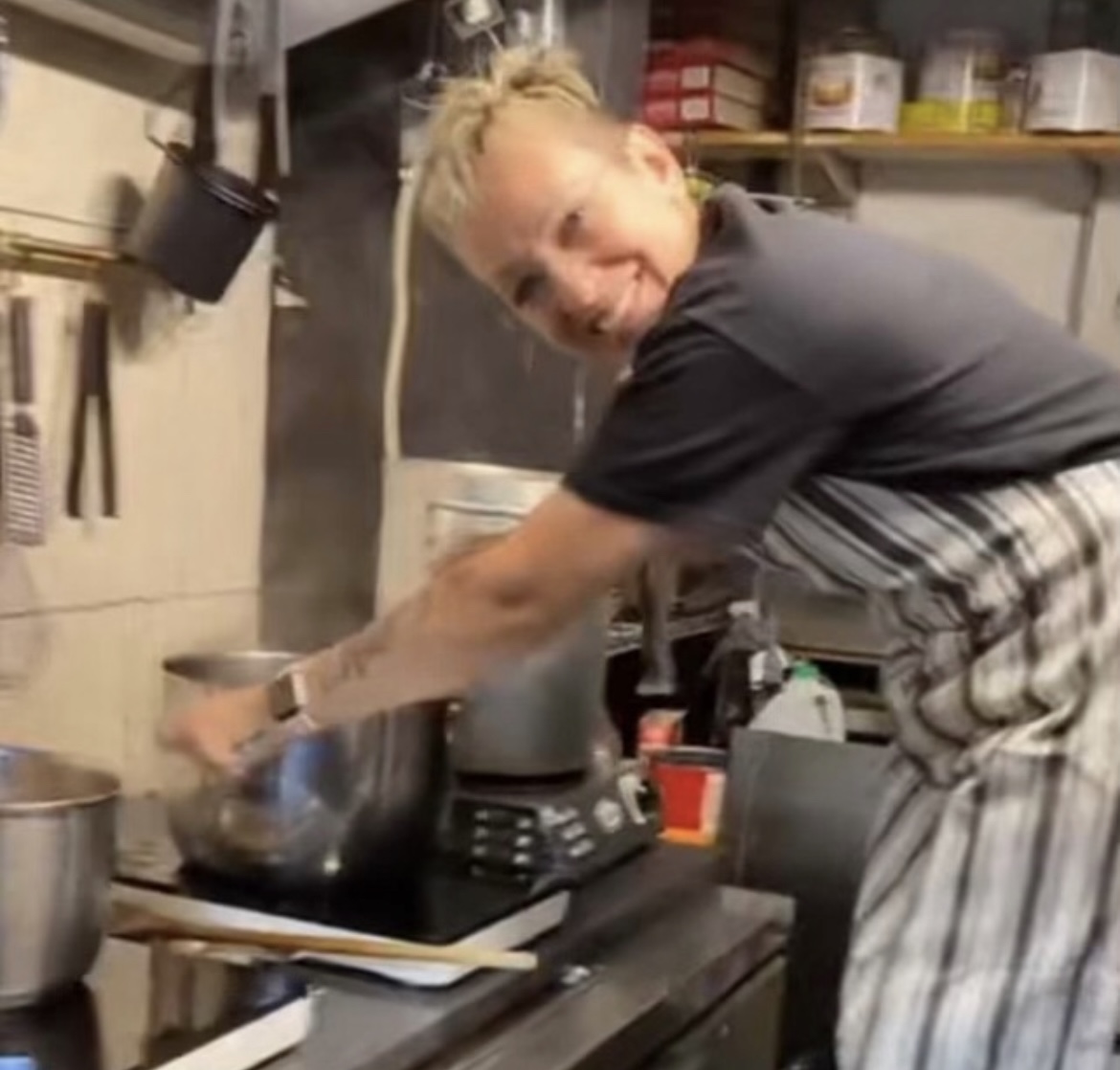 A popular Lake Charles chef is making a name for herself in New York City after selling out at cooking events where she introduced locals to a taste of her hometown cuisine.

Pat Darbonne, known as “Pat-n–da–Pot,” held her first cooking event at a popular New York eatery, Taszo’s, last week and she now has a regular appearance scheduled for multiple times a week.

“It was so much fun and I’m excited for what is happening here for me. I never expected for so many great things to happen for me so fast,” Darbonne told the American Press.

Darbonne first began making trips to the Big Apple over the summer to visit with her new girlfriend whom she met in New Orleans. During those visits, Darbonne couldn’t keep her southern hospitality to herself and began introducing all her new friends to her culture and favorite dishes.

“I was meeting people everywhere I went, even in the elevator. The first thing they usually comment on is my accent, and then I start telling them about my cooking,” Darbonne said.

When she brought the owner of Taszo’s her famous pastalaya and catfish coubion, his interest was immediate. He invited the Cajun chef to hold a meet-and-greet within his sandwich and pastry shop and offered to evenly split any profits with her from that single night. In less than three hours, Darbonne’s pots of food were empty and she had an invitation to cook in the restaurant two days a week moving forward.

Darbonne has become an internet sensation in the past few months through her TikTok channel. Since the social media platform increased its upload length to three minutes from its previous 60-second limit, Darbonne said she has seen an explosion of followers who tune in each night to see what she will be cooking.

It is enough success that Darbonne was able to quit her full-time job and devote her time to her passion for cooking and selling her own brand of Creole seasoning, which she highlights in each of her TikTok videos.

Now, Darbonne said she intends to increase her time in New York as she chases down her dream of becoming a celebrity chef.

Last week, she paid a visit to the set of the “Today Show” and reconnected with co-host Hoda Kotb, whom had invited Darbonne onto the show for a cooking segment in December of 2019.

“I saw her through the window and both she and Jenna (Bush-Hager) came out to say hello to me, and before I knew it Hoda took a can of my seasoning and talked about it on-air. I wasn’t expecting that at all, but it was great,” Darbonne said.

Darbonne’s charm has been infectious with the morning show’s crews, as well, and she has already been invited to return to the show for another cooking segment tentatively planned for this fall.

“They are thinking they might be able to do it in November, if COVID precautions will allow it,” Darbonne said.

Meeting Kotb was a dream that Darbonne said many told her would never happen, but she said she refused to listen to the negativity. Now, with that accomplishment in the books she said she is focusing next on making her way to Food Network.

“That is my big, big goal. I just want to find a way to reach them and show them what I can do. I really believe my food would be a hit there if I can get it in front of them,” she said.

But Darbonne has not forgotten her roots that quickly. She arrived back in Southwest Louisiana on Saturday said she and plans to travel back and forth for as long as she can.

“I didn’t expect to be so welcomed here in New York and it has been amazing. I’m very excited for what the future holds and I’m going to keep working hard to make my dream happen.” 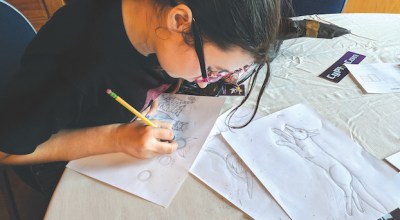