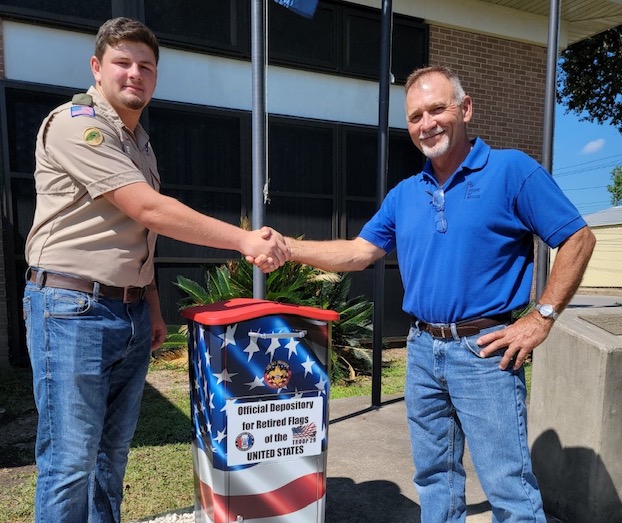 Life Scout Brady Hall, 17, of Welsh stands with Mayor Karl Arceneaux as Hall places his flag disposal collection box near the flagpoles in front of the old Welsh Town Hall at 201 South Elm Street. The public can drop off their worn-out American flags to be properly disposed of by local veterans. (Special to the American Press)

WELSH — A Welsh scout is making it easier to properly dispose of old, worn and tattered American flags.

As part of an Eagle Scout service project Brady Hall, 17, with Troop 29 of Welsh, recently installed a flag disposal collection box near the flagpoles in front of the old Welsh Town Hall at 201 South Elm St. where the flags can be dropped off at any time.

“My Scoutmaster, Paul Trahan, gets asked a lot by people about what to do with old flags or how they can retire a flag,” Hall said.

Hall, a senior at Welsh High School, decided to devote his Eagle Scout service project to creating a flag retirement box to help local residents properly dispose of their flags while giving them a place to drop-off the flags

Hall, along with several other Scouts, his scoutmaster and his father spent about 70 man-hours working on the project, including wrapping the box with decals and building a cement pad and rock bed to install the box.

The project is Hall’s final step to achieving Eagle Scout, the highest rank for a Boy Scout.

Hall joined the Boy Scouts when he was in first grade. Over the years, he has earned numerous merit badges and other honors. He has been a Life Scout for a year.

“My scoutmaster came to the school and talked to us about Boy Scouts and racing cars and other projects,” he said. “I thought it sounded like fun and I always liked being outdoors and learning.

“It’s crazy what I’ve learned just being in Boy Scouts,” he continued. “Simple things, like how to use a compass or a map. I’ve also learned leadership skills. Scouting has taught me a lot.”

Hall is the son of John and Dayna Hall of Welsh. 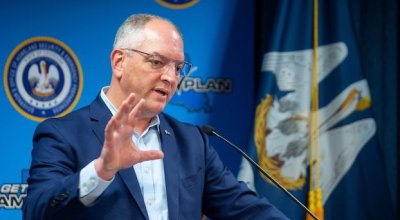 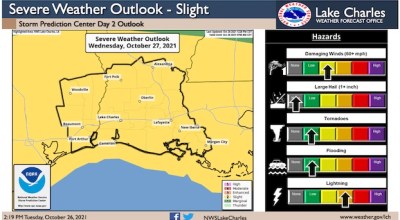 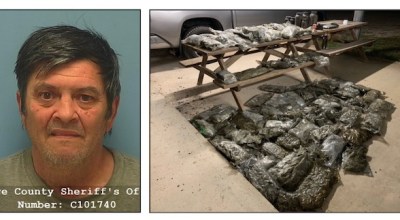 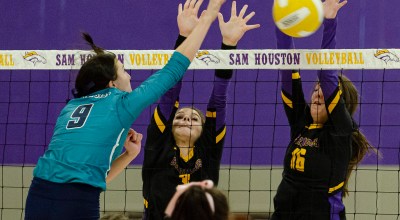