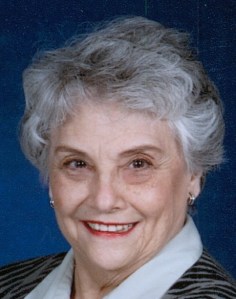 Wanda Lois Scoggins Moss, born on February 26, 1931 in West Monroe, Louisiana, passed away in her home on Tuesday, October 5, 2021, surrounded by her children.

Wanda was graduated from Lake Charles High School and Southwestern Louisiana Institute (now University of Louisiana Lafayette), where she earned a degree in Sociology.  She was a popular campus beauty at SLI, having been crowned the first Queen of Camellias in 1952,  and was involved in a variety of campus clubs and activities.  Wanda always had an active church life, serving as a member and past president of United Methodist Women and singing in the church choir.  Wanda was a member of PEO Sisterhood and a past member of The Junior League of Lake Charles and the Women’s Auxiliary of the Calcasieu Parish Medical Association, as well many other church and community groups. She enjoyed traveling to see the bluebonnets with her girlfriends, working in her yard, feeding and watching her birds, following sports, and enjoying beautiful sunsets at her home.  Her greatest gift was her children and family.

The family would like to thank the doctors, nurses, and staff of Christus Ochsner Lake Area Hospital and Amedisys Hospice Care for their compassionate care of their mother.

Funeral services will be held Monday, October 11, 2021 at First United Methodist Church, with visitation from 10:00AM until the service time at 1:00PM. Reverend John Robert Black will officiate.  A private burial will be in Highland Memory Gardens under the direction of Johnson Funeral Home.

In lieu of flowers, memorial donations may be made to St. Luke Simpson United Methodist Church or the Louisiana Methodist Children’s Home. 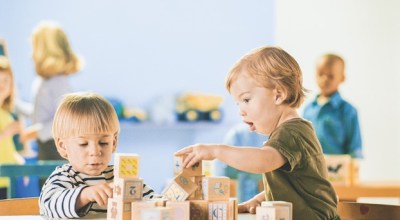 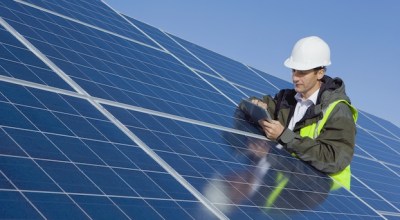 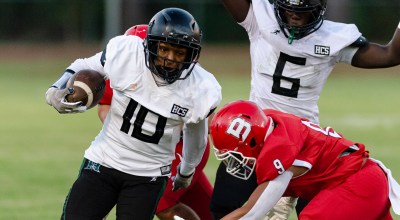