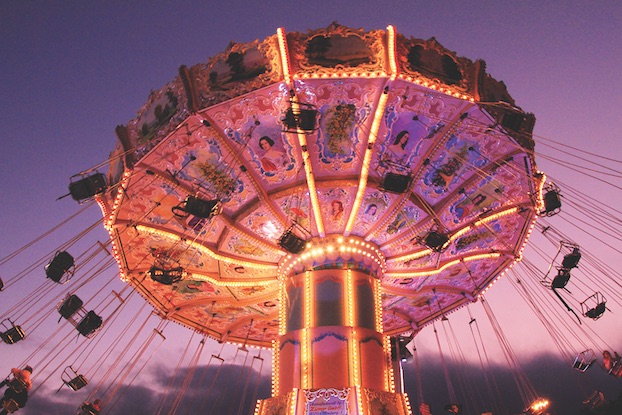 The attack was initiated by a 16-year-old female and an 18-year-old male.

Treshawn Deandre Lavan of Jennings was arrested on charges of simple battery.

The 16-year-old female, whose name is not being released because she is a juvenile, was charged with simple battery. She was released to the custody of her guardians.

The victims, who ranged in age from 13-15, received minor injuries.

Local police agencies and the Jeff Davis Parish Sheriff’s Office have received information that a group of children from the Jennings and Welsh areas have commented on social media that they intend to start a fight, possibly involving weapons and video it for upload to social media.

Sheriff Ivy Woods said the sheriff’s office will not tolerate any acts of violence at the event and will aggressively respond to any unruly behavior.

The sheriff’s office has extra personnel working to ensure the safety of all who are participating in the festivities, he said.

Deputies working the entrances are equipped with metal detectors to identify weapons and will be searching bags, he said. No backpacks or large bags will be allowed inside the fairgrounds.