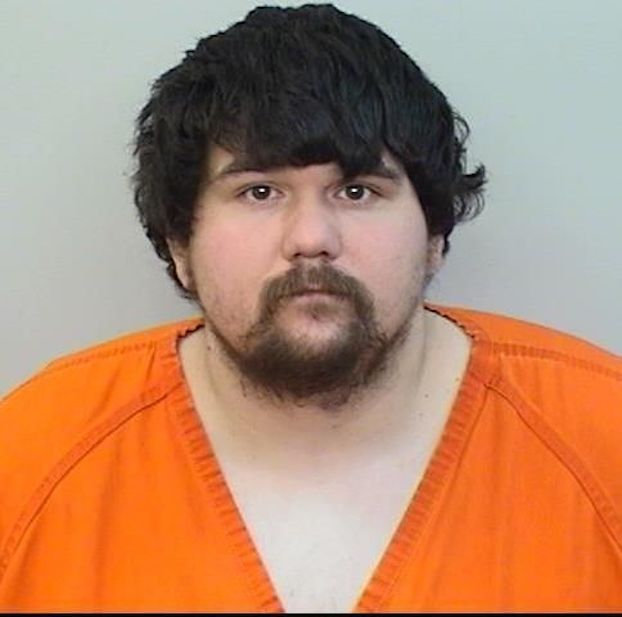 A Sulphur man was arrested Monday for having sex with a girl under the age of 18.

When detectives spoke with McClelland, he confirmed he had sexual intercourse with the girl.

He was arrested and booked into the Calcasieu Correctional Center and charged with aggravated crime against nature; and indecent behavior with a juvenile.

Det. Melanie Veillon is the lead investigator on this case.