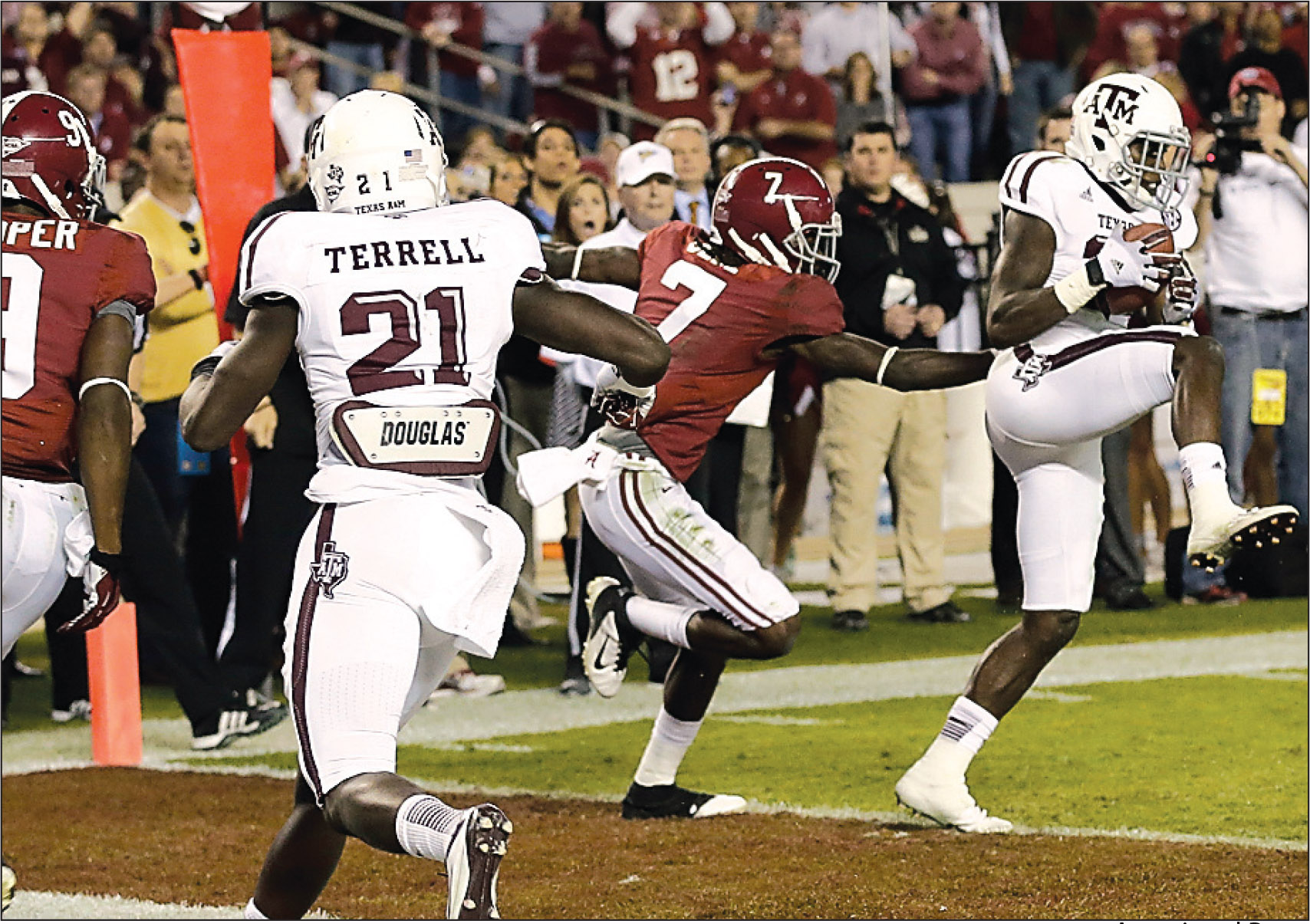 Texas A&M defensive back Deshazor Everett of DeRidder intercepts a pass by Alabama quarterback AJ McCarron to put the game out of reach in the closing minute of the game on Nov. 10, 2012. (Associated Press Archives)

Former all-state defensive back Deshazor Everett will be honored by his alma matter, DeRidder, on Nov. 5 when his jersey is retired at halftime of the Dragons’ District 3-4A game against Tioga.

Everett, who currently plays for the Washington Football Team, was a two-way star for the Dragons with 130 tackles, 10 tackles for a loss, plus 618 rushing yards and seven touchdowns as a senior in 2010.

He played four seasons for Texas A&M before being picked up as an undrafted free agent by the Tampa Bay Buccaneers in 2015.

As an Aggie, Everett made 218 tackles with five interceptions and four return touchdowns.

In seven seasons with Washington, Everett has 146 tackles, two interceptions and 11 pass deflections.

The hard-throwing 6-2, 215-pound right-hander, who also plays first and third base, had a 1.60 earned run average as a sophomore.

In two playoffs games, he struck out 22 batters in 13 innings and had 43 punchouts in his final four starts of the season.

The tournament was by invitation only.

Frey, an LSU commit, pitched a complete game with 12 strikeouts to lead Rosepine to its first-ever state championship, a 1-0 win over Doyle.

At 6-5 and 215-pounds, Frey is more known for his imposing presence behind the plate at catcher.

As the Eagles’ quarterback this season, Frey has thrown for 688 yards and 10 touchdowns with four rushing touchdowns in four games.

Tiger to Bengal: Lake Arthur senior Kali Hornsby recently committed to LSU-Eunice to play basketball. As a junior, the 5-7 guard helped lead the Tigers to their first state championship since 1979, earning first-team all-district and honorable mention all-state honors. She averaged 11.3 points, 5.6 rebounds, 5 assists and 2.3 steals per game in district play.

Hornsby opened the state semifinals with a pair of 3-pointers as the Tigers led wire-to-wire in a win over Amite. She hit another three in the third quarter of the finals for a 51-32, and the Tigers held on to beat defending champion Doyle 62-61.

Bronco headed to national power: Sam Houston’s Ashton Fuselier, a two-sport athlete, will wear purple and gold for a few more years after committing to play baseball for LSU-Eunice.

The rifle-armed catcher helped lead Sam Houston to the Class 5A semifinals in May.

The Broncos’ season ended with a tough 1-0 11-inning loss to District 3-5A rival Barbe, the eventual state champion. Fuselier batted over .300 with a .500 on-base percentage. 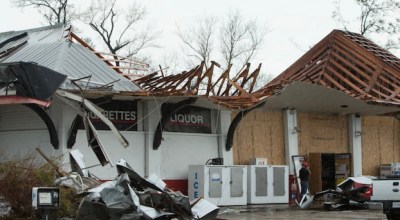 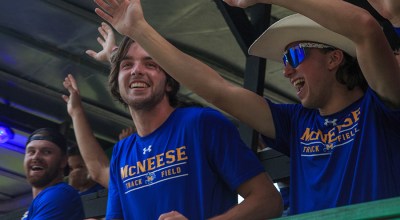 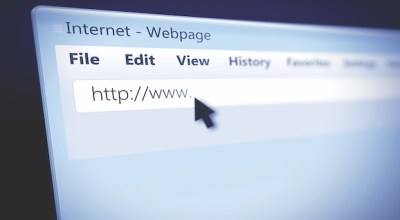