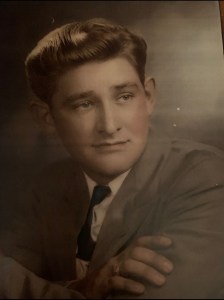 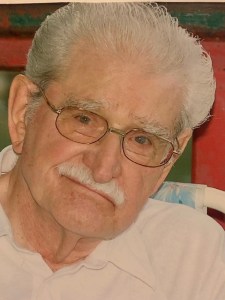 After a long and fulfilling life of 99 years and a short illness, Jack O. Reed went into a peaceful sleep and passed away on Sept. 20, 2021.

Jack was born in St. Marys, W.Va., to Ida Susan and James J. Reed. At the age of 3 he moved with his family to Wadsworth, Ohio, and later to Seville, Ohio, where he grew up.

Jack’s first career was as an engineer. He worked as a permanent mold designer in a war plant until he was drafted in 1942. He served 3 ½ years in the military, divided between the Air Force and the Infantry, serving in both the European and Pacific Theatres. After he was discharged in 1946 he married his Louisiana sweetheart, Georgia Lou Morel and settled in Akron, Ohio. He never went back to his old job. Instead he chose the construction business and worked in it the rest of his life.

In 1952 Jack moved his wife and two kids to Lake Charles, Louisiana where he owned and operated two businesses, J.O. Reed Inc. General Contractor, and Wood Products Co., a millwork manufacturer. Wood Products was instrumental in introducing Parana molding and paneling to the area, manufactured from lumber imported from Brazil.

As an Optimist Club member he managed the Youth Quarter Midget Racing Program for several years. Jack and wife Georgia were two of the six organizers of St. Luke Methodist Church and members for many years. Jack was a 32nd degree Mason and a Shriner for almost 60 years.

Jack was preceded in death by his wife of 67 years, Georgia Lou Morel Reed, his parents, six brothers and three sisters, son-in-law, Tony Perot and many nieces and nephews.

There will be no service at this time as Jack selflessly chose to donate his body to medical science. Donations in Jack’s honor can be made to Shriners Children’s Hospital via the Habibi Temple in Lake Charles. 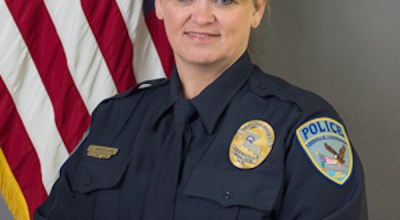 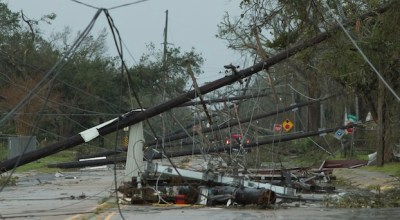 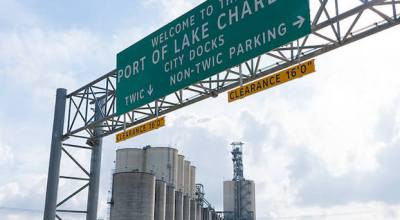