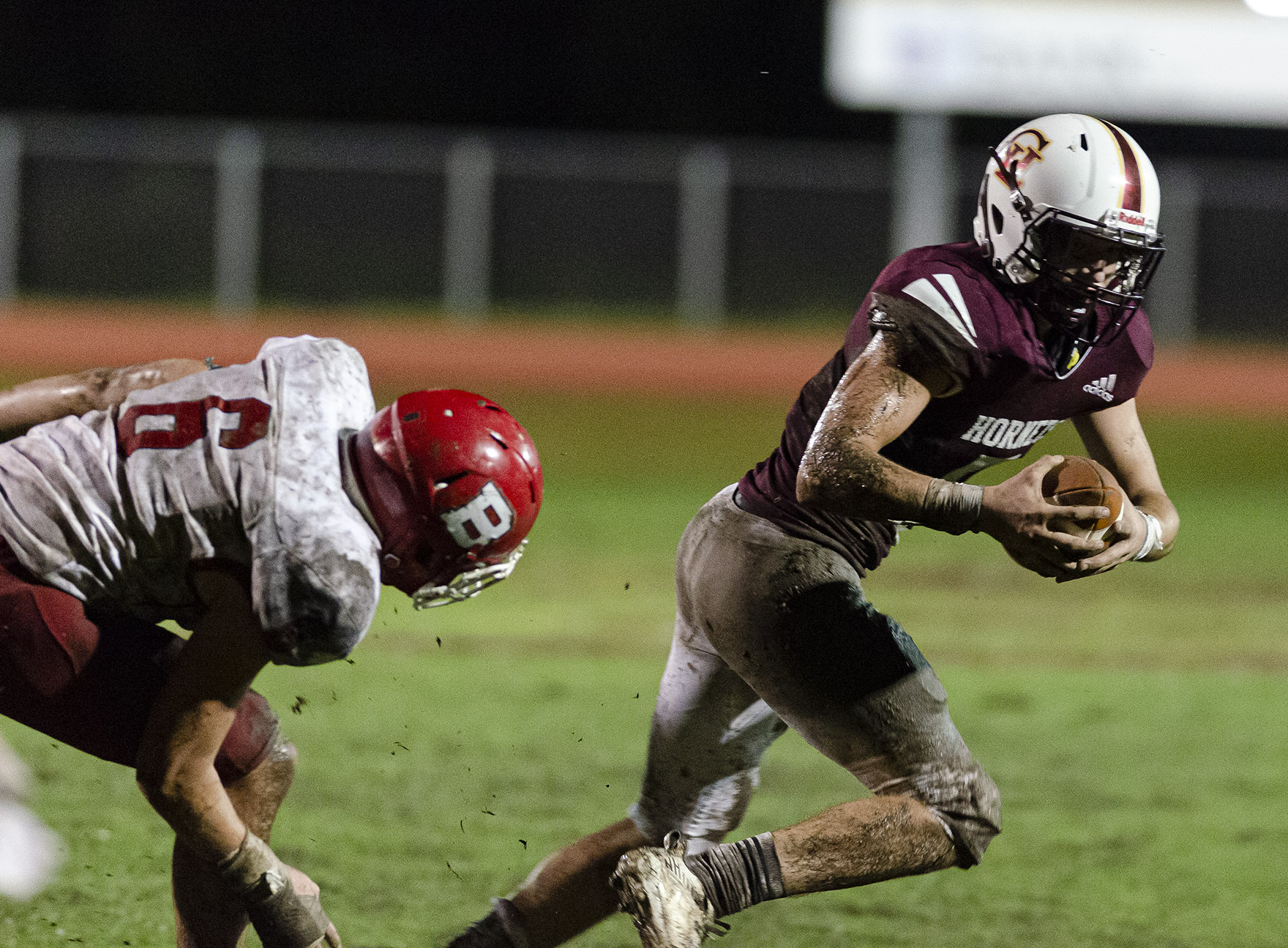 GRAND LAKE — After getting blanked in the first half, Grand Lake forced three turnovers in the second half to edge Basile 13-6 Thursday on a rain-soaked field to keep its perfect record intact.

“At halftime, the guys just said, ‘Let’s settle down and let’s do a little better,’” Grand Lake head coach Jeff Wainwright said. “I think we saw that. We had a big turnover there in the third quarter to give us a go-ahead touchdown.

“I am really proud of the effort. We have a slogan around here about effort. Tonight was just that — 48 minutes of resolve that really came through for us.”

Grand Lake (5-0, 2-0) struggled to stop the Bearcats ground game in the first half but gave up 56 yards after the break. Kent Zaunbrecher and Brett King scooped up fumbles in the second half, and Brent Hardesty sealed the win with an interception with 1:14 left in the game.

“This Basile team is tough,” Wainwright said. “(Horace) Edwards and (Ethan) Bazinet are two great runners. They are very hard to take down. They probably lift the whole gym on Saturday morning. Those guys are really good runners. I enjoy watching film of those guys.”

Grand Lake quarterback Connor Guillotte scored on a 39-yard run on third down on the Hornets’ opening possession of the second half. After Zaunbrecher’s fumble recovery, Guillotte hit Ian Vigo for a 12-yard touchdown on the first play of the four quarter to extend the lead.

“Connor Guillotte made some good plays tonight,” Wainwright said. “This (field) condition out here, being a quarterback and running back is really tough. Both teams kind of struggled with that at times. I think all that evened out.”

Basile forced a pair of fumbles in the first half and made a goal-line stand to end the half but could never extend its lead beyond 6-0 after Edwards scored on an 11-yard run with 10:18 left in the second quarter.

Basile had a missed opportunity when a drive stalled at the Grand Lake 1-yard line with 1:38 left in the first quarter.

“We had our chances in the first half, but we just made too many mistakes,” Basile head coach Kevin Bertrand said. “It is too good of a ball club to give them the ball down there. It was a hard-fought game between two hard teams. It is just a shame that somebody had to lose it.

“We were running the ball extremely well in the first half. We turned the ball over on downs, and one time we had a penalty. We couldn’t punch it in a couple of times. We felt like we were going to score and that we could have been up by three touchdowns in the first half. They are too good of a team to not be able to punch it in.”

The Bearcats (1-3, 1-1) were hoping to build on a last-second win over Hamilton Christian last week.

“We are going to go back to work on Saturday,” Bertrand said. “We are halfway through the season and still have half a season to play.

“So we are going to keep on working hard and come back next week and be a better team.”

Edwards finished with 70 yards on 16 carries, and Bazinet added 62 yards on 17 carries. 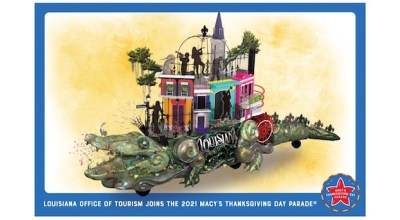 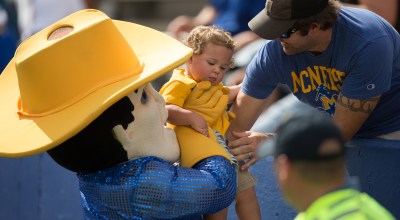 Three-Point Stance: Projecting what to look for in Week…