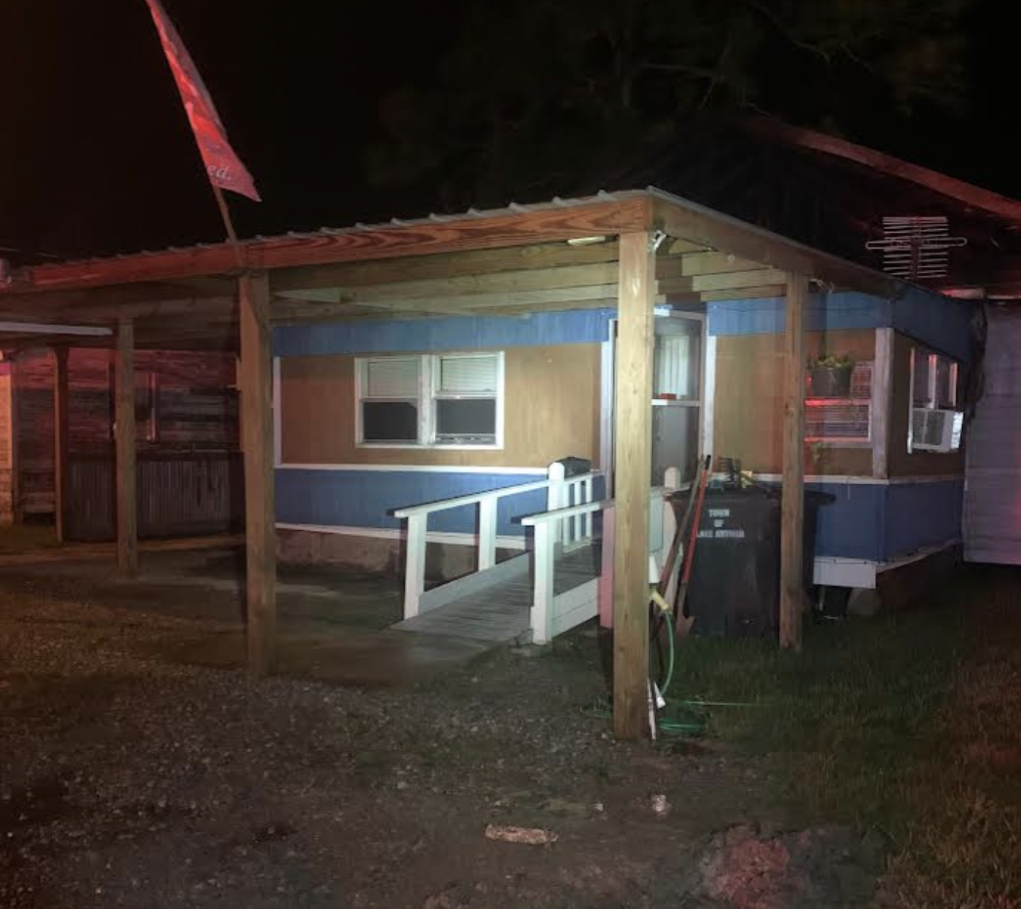 LAKE ARTHUR – An elderly Lake Arthur woman was found dead Wednesday following a house fire in the 600 block of Calcasieu Street, according to the Louisiana State Fire Marshal’s Office

Lake Arthur firefighters responded to the house fire around 4 p.m. Wednesday and located the body of 92-year-old Ella Vincent.

The fire is believed to have started in a bedroom of the home, according to Ashley Rodrigue, a spokesperson for the State Fire Marshal’s Office.

The cause of the fire remains underdetermined, but deputies found evidence of improper electrical wiring in multiple areas of the home. she said.

Deputies were also unable to locate any working smoke alarms or sprinkler system in the home. 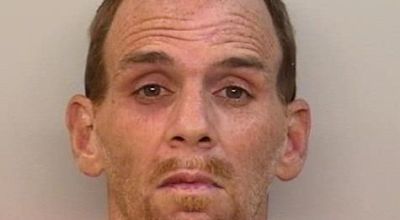 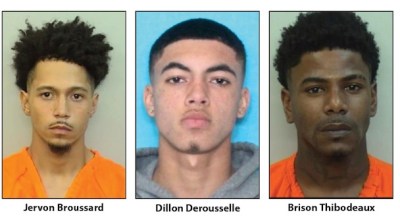