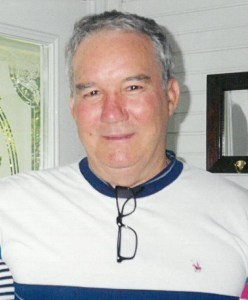 Gary was a native of Sulphur and was a graduate of Westlake High School. He proudly served his country in the United States Marine Corp. Gary was a member of the Insulators & Asbestos Local Union 112 and former business owner of, “THE STORE” in Sulphur. Gary enjoyed hunting, fishing, playing cards, working on his tractor on his ranch, and spending time with his wife and family, especially the badminton tournaments!

Fond memories and expressions of sympathy may be shared at www.hixsonsulphurmemorial.com for the Vincent family.