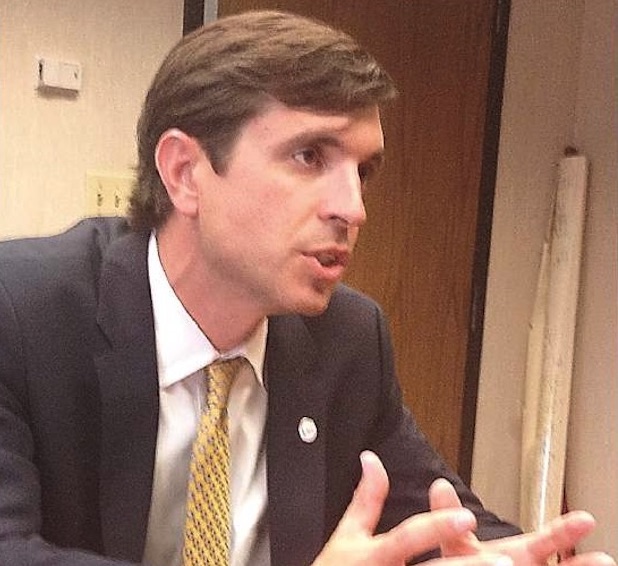 Stephen Waguespack is president/CEO of the Louisiana Association of Business and Industry. (American Press Archives)

The head of the Louisiana Association of Business and Industry spoke Monday of his support for four constitutional amendments on the Nov. 13 ballot, including two that would help small businesses by streamlining local sales tax collections statewide and simplifying the state’s tax code.

While most states have only one tax collector, retailers in Louisiana must remit sales taxes to as many as 54 local collectors, Waguespack said. This complex system has Louisiana ranked at 49th in the nation in terms of how taxes are collected, he said.

“It’s an absolute spiderweb of regulation and tax that, if you’re a business just trying to compete in a pandemic economy, it puts you under,” Waguespack said.

If voters approve Amendment No. 1, an 8-person commission — four members chosen by the state and four chosen by local collectors — would create the rules and regulations, Waguespack said. It will create one entity for businesses to be audited and assessed by.

“This will put us out of the dark ages into the modern times, economically,” he said. “You have to be that way in the e-commerce economy.”

Waguespack said businesses located along the east and west coasts are leaving because they are tired of the taxes and regulations in those states. Those same businesses are interested in southern states, such as Texas, Tennessee and Florida.

“We’ve got to realize our competitors are doing a better job at spreadsheets than we are,” Waguespack said.

Amendment No. 2 is a revenue neutral approach because it is paid for by eliminating the federal income tax deduction, Waguespack said. When President Donald Trump cut taxes in 2017, Louisiana did not see the full benefit because some of it went to the state government.

“Because you were paying less federally, you paid more to the state because you had less to deduct,” he said.

Lowering the personal income tax rate ceiling from 6 percent to 4.25 percent would make it the lowest rate in the southern U.S. of the states that have it, Waguespack said.

“So, we’re on our way to being more competitive if we pass this thing,” he said.

To learn more about the amendments, visit untanglemytaxes.org. 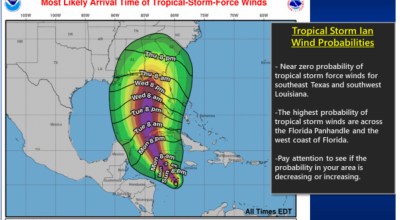 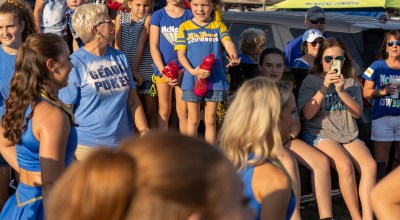