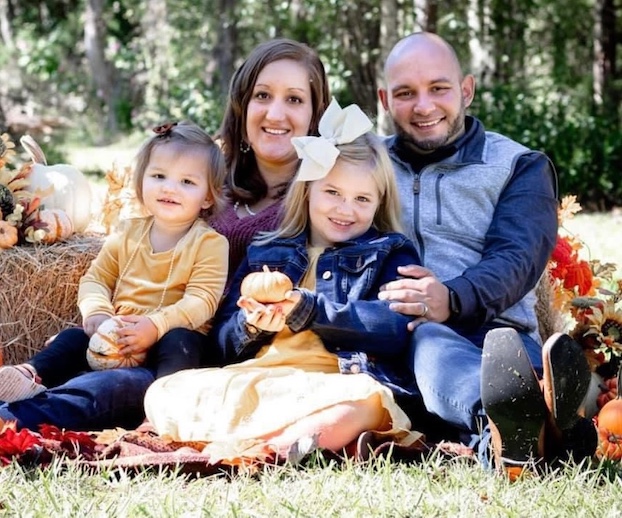 Michael Bergeron has found a way to use his entire life to serve others. The lifelong Westlake resident has served on the City Council for two years and sees the position as an avenue to serve the community.

“Ninety percent of my volunteerism stems from being on the City Council. Being on the council opens up all kinds of doors to organizations and groups that say, ‘Hey, would you mind working with us?’ ”

The stereotypical political ambitions and power plays are not what motivate him, he said. “The voting is not my focus. It’s all the other things I get to do simply because of the position.”

In fact, Bergeron donates his council check to community causes or individuals in need, making his service to the city that five generations of his family still live in truly from the heart.

“We don’t keep it. Whether it’s a park bench at a church, feeding the football team or helping pay somebody’s water bill, it’s really whoever reaches out to us.”

After spending nearly a decade in the National Guard and as a current EMT with Cameron Parish EMS, Bergeron has responded to every natural disaster in the last 10 years by way of either the military or the ambulance. The “peak of his service” really occurred, he said, in the aftermath of Hurricane Laura.

Serving Westlake post-storm “was just an extension of what I was doing in my career,” he said. In the course of three weeks after the storm, Bergeron, his wife Britney and daughters Adalyn and River, a team of 10 other volunteers and service members served 75,000 meals to the city out of the Westlake United Methodist Church.

He also helped organize a team of volunteers that distributed thousands of clean up items to residents includes tarps, bleach, rakes, trash bags and more.

It’s not only natural disasters that require a service mindset, Bergeron said. Everyday council duties lend themselves to serving others as well.

From helping the Scouts earn another merit badge by partnering with the council or working with Pick it Up Calcasieu to clean neighborhoods of remaining storm damage and trash, Bergeron keeps the community members of his hometown at the center of it all.

“As a council member, I’m just one of five. Being one of five, you still have to work with others to get things done and one of the things I wanted to make sure happened, and it seems small, is that as the city grows I wanted people to be proud of the neighborhood they live in.”

Including the whole family in community service and passing down a service-minded attitude very important to Bergeron. During the initial storm recovery, his girls slept on the floor at the church during the long days and helped pass out meals when residents came by.

“(And) everything I’ve been able to do is because she (Britney) said, ‘Yes,’ and stayed home with our kids, so I can focus on other people.”

Focusing on others is also part of Bergeron’s Christian duty and that may be the most rewarding part of it all, he said. “The Bible tells us that the easiest way we can show that we love Jesus is that we love others. A lot of people overcomplicate that,” he said.

“Holding the door, picking up trash or helping them pay a water bill— they’ll never know you did it necessarily but they’ll see Jesus. We’re teaching our girls that. We’re blessed so we want to bless others. And the great part is that is that I get to do it in the city that I love.”