The Cardinals (3-1), who beat the Cowboys (1-3) for a third consecutive time by a combined score of 124-37, had closed their nonconference slate last week with a 42-35 victory over Texas State, UIW’s first win against a Football Bowl Subdivision program.

It was the first time this season the Cardinals didn’t score at least 40 points.

UIW took the opening kickoff 75 yards in 12 plays to lead 7-0 when Kevin Brown ran the final 14 yards to score. Ward completed a 5-yard pass to Darion Chafion to convert a fourth-and-2 near midfield to keep the drive going.

Ce’Cori Tolds recovered a fumble on the ensuing pooch-kick kickoff and the Cardinals scored a second touchdown four plays later on a Cameron Grimes run from the 1.

Former Cowboys receiver Trevor Begue made a 56-yard catch-and-run and increased the lead to 21-0 with 2:47 to play in the first half.

The Cowboys went out in the second half with an up-tempo offense that saw them move the ball from their own 35 to the UIW 18, but a fourth-and-1 attempt fell shy of the mark and turned the ball over to the Cardinals.

UIW scored on the next possession when quarterback Cameron Ward completed an 11-yard catch and run pass to Taylor Grimes to make it a 28-0 lead.

Mason Pierce, who returned the opening kickoff 100 yards for a touchdown a week ago against Southern University, was held to 30 yards on two kickoff returns on Saturday.

It was McNeese’s first shutout loss since a 35-0 setback to Central Arkansas in 2016. The Cowboys missed a chance to avoid the shutout when Jacob Abel missed a 30-yard field goal attempt wide left.

The teams will meet again on Oct. 23 in Lake Charles. 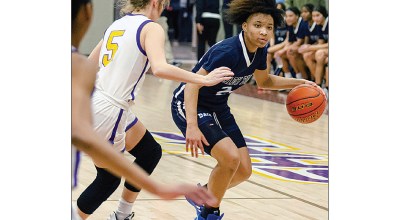 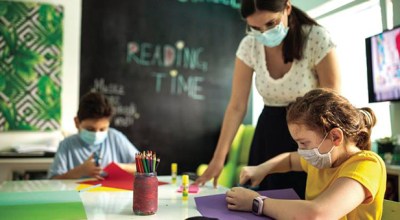 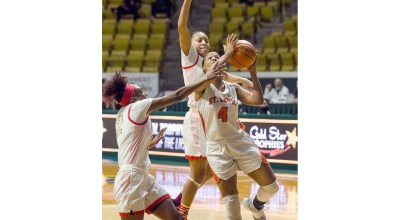