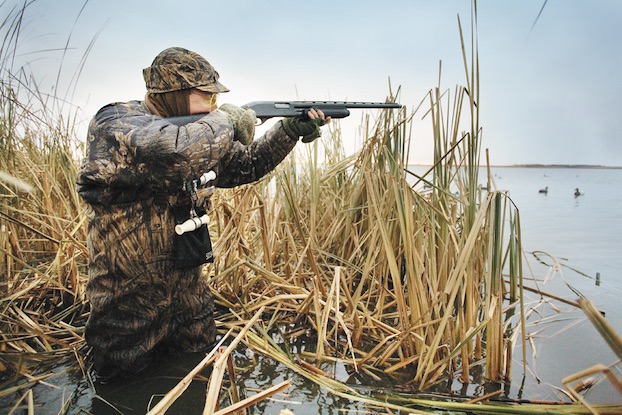 Berken admitted to taking more than the daily bag limits of ducks.

He was sentenced to two years of probation, during which he is prohibited from hunting, fishing and trapping. He was also ordered to pay a $5,000 fine and complete 100 hours of community service.

Berken was charged in a bill of information with one count of violating the Migratory Bird Treaty Act by taking more than the daily bag limit of ducks in any one calendar day.

Agents with the Louisiana Department of Wildlife and Fisheries Service and the U.S. Fish and Wildlife Service encountered Berken and three other hunters that day and found them to be in possession of 29 various species of duck. This was a violation of the Migratory Bird Treaty Act  because it exceeded the daily bag limit of six ducks per hunter in one calendar year. 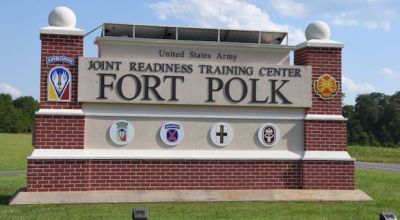 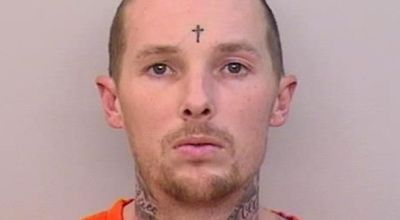 Higgins says he will vote against raising debt limit