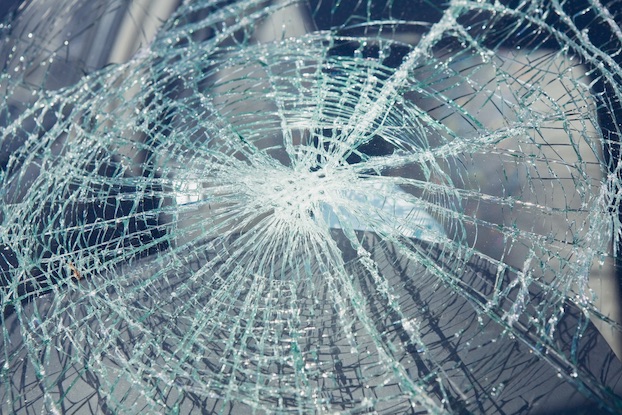 A Westlake man and his passenger were killed Tuesday morning in a two-vehicle crash involving an 18-wheeler.

Louisiana State Police Trooper Sgt. Derek Senegal said the crash happened at the intersection of La. 108 and Coupique Road and claimed the life of 62-year-old Bobbie J. McCraney of Westlake and 69-year-old Ethel Simms of Sulphur.

Senegal said a 2008 Toyota FJ Cruiser, driven by McCraney, was traveling south on Choupique Road and approaching the intersection of La. 108 at the same time as a 2013 Western Star 18-wheeler was traveling west on La. 108.

“For unknown reasons, McCraney failed to yield at a posted stop sign and traveled into the intersection,” Senegal said. “Upon entering the intersection, the Toyota was struck on the left side / driver’s side by the 18-wheeler.”

Despite being properly restrained, both McCraney and Simms sustained fatal injuries as a result of the crash and were pronounced dead at the scene.

The driver of the 18-wheeler, who was properly restrained, sustained minor injuries and was transported to a Sulphur area hospital for treatment. Toxicology samples were obtained from both drivers and submitted for analysis. This crash remains under investigation.